Vikram has time and again proved that he can embrace any look with utter perfection while looking uber cool. Well, with the latest picture dropped by the makers of his upcoming movie Cobra, the actor looks jaw-droppingly dashing in the retro look.

Vikram can be seen donning a printed shirt with dark brown suspender pants. His gaze through his yellow retro shades is indeed the highlight of the picture. The funky look is from one of the 20 avatars of the actor from the highly-anticipated movie. The fans and followers of Vikram are showering immense love on the picture on social media.

Talking about the movie, recently the makers dropped the first single Thumbi Thullal. The song crooned by Shreya Ghoshal and Nakul Abhyankar features Vikram and KGF fame Srinidhi Shetty. Composed by AR Rahman, the song garnered huge attention from netizens on the day of its release.

Cobra has almost 40-45% of the shoot remaining including a high-octane climax scene. Earlier, the thriller was scheduled for a summer 2020 release, but due to the ongoing COVID-19 situation, it has been postponed for an indefinite period. Touted to be a spy-thriller, the movie has been shot in different locations of India like Chennai, Kochi and Kolkata. It was during the initial days of the pandemic that the cast and crew, who were shooting an important sequence in Russia, had to rush back to India. 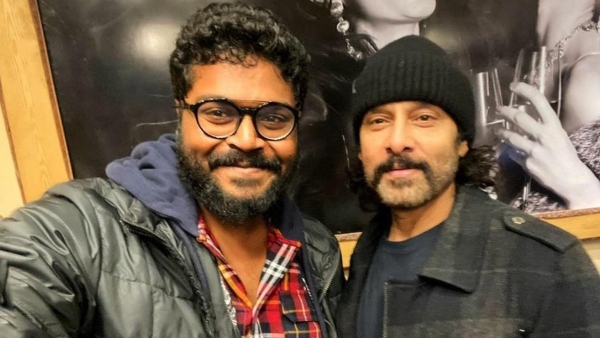 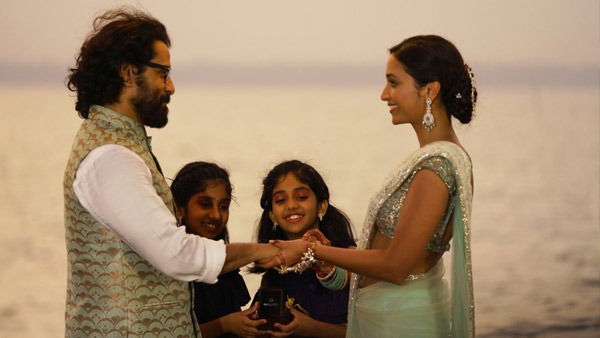