Vikram, the National award-winner, is one of the fittest actors of the contemporary Tamil cinema. The Cobra actor has proven that age is just a number with his amazing dedication and hard work. Interestingly, Vikram has been setting some serious fitness goals now and winning the internet, with his latest still.

In the new picture that has been trending on Twitter India, Vikram is seen flaunting his chiseled body. The National award-winner is sporting a very interesting sun tattoo in his left arm, which has already raised the curiosity among his fans and followers. However, it is yet to be revealed whether this look is for the upcoming spy thriller Cobra or any other new project of Vikram.

Coming to his career, the actor will be next seen in Ajay Gnanamuthu's Cobra, which is said to be a sci-fi thriller. The first look poster of the movie, which featured Vikram in seven different get-ups, had taken the social media by storm after its release. Srinidhi Shetty, the KGF fame actress appears as the female lead opposite Vikram in the movie, thus making her debut in Tamil cinema.

Vikram also has some highly promising projects in the pipeline, including the upcoming Gautham Menon directorial Dhruva Natchathiram, which is in the final stage of its production and Chiyaan 60, his 60th outing in Tamil cinema. The actor will share the screen with his son Dhruv Vikram for the first time in Chiyaan 60, which is directed by Karthik Subbaraj. 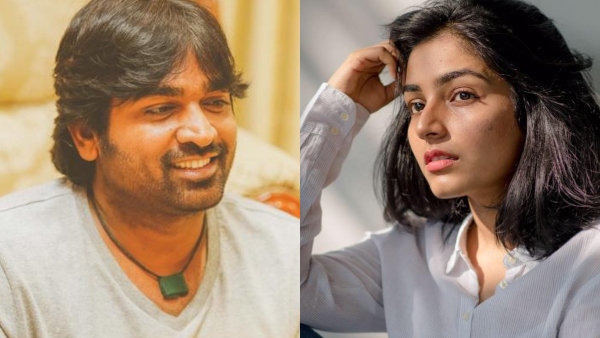 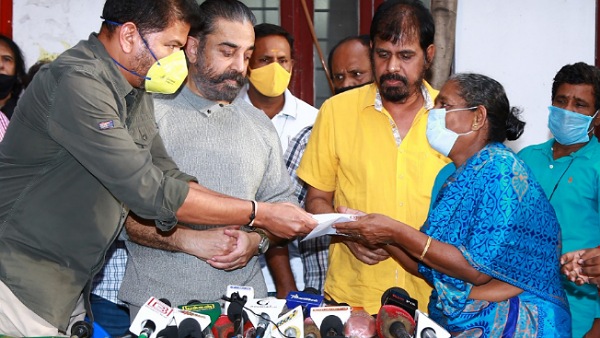