Actor Vishal who is known for being vocal and taking a stand on political issues has now become the talk of the town, after he expressed his support to Bollywood actress Kangana Ranaut. The actress who has currently locked horns with the ruling party in Maharashtra, was appreciated by the Irumbu Thirai actor through his social media handle.

Comparing her to the legendary freedom fighter Bhagat Singh, Vishal tweeted, "Dear Kangana. Hats off to your guts, you have never thought twice to voice out what is right and what is wrong. It wasn't your personal issue, but even then facing the wrath of the government you stayed strong which makes it a very big example. It is something similar to what Bhagat Singh did in the 1920s."

Vishal further added that her action will set an example for many, especially common man, to speak against the government if they are on the wrong side. He said, "This will set an example for people to speak against the government when something is not right and not necessarily being a celebrity but also as a common man. Kudos to you. I bow to you." The appreciation note ended with, "Freedom of Speech (Article 19)" written in boldface. The actor's response is receiving mixed responses on social media, with several supporting and others criticizing the Paayum Puli star.

Well, let us tell you that this is not the first time Vishal has expressed his views on a serious issue. Earlier, he had spoken against the Jallikattu festival (annual bull-taming festival of Tamil Nadu).

Coming back to Kangana Ranaut, recently, her office was demolished by Mumbai's civic body BMC (Brihanmumbai Municipal Corporation) after a legal notice was issued, calling it an 'illegal alterations'. Soon after her visit to the state, the actress shared a video wherein she was seen hitting out at Maharashtra Chief Minister Uddhav Thackeray.

Talking about her work, Kangana will next be seen essaying one of the most celebrated Chief Ministers of Tamil Nadu, late Jayalalithaa in Thalaivi. She has also announced films on Ayodhya and Kashmir. 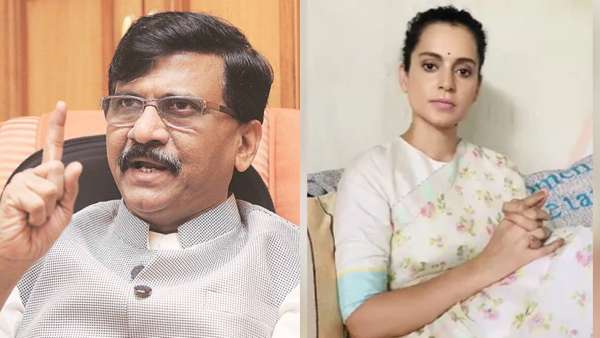 Sanjay Raut On Kangana's Office Demolition: It Has No Connection With Shiv Sena 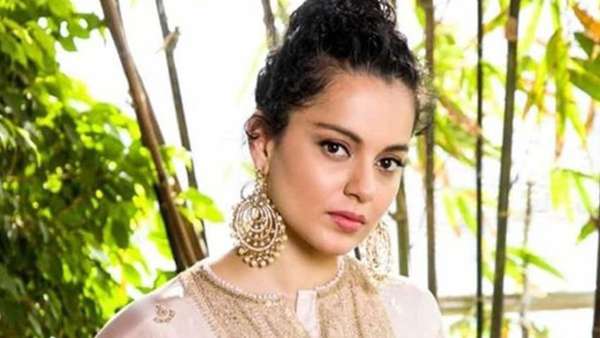