Vishal, the actor-producer will be next seen in the upcoming action thriller Chakra. The makers recently released the official trailer on the highly anticipated project which is directed by MS Anandan. The highly promising trailer of the action thriller is now winning the internet and has crossed 1 million views within the first day of its premiere.

The 2.07 minutes long trailer depicts the investigation of a series of cybercrimes, headed by Chandru, a military officer played by Vishal. The movie hints that the theft of an Ashok Chakra award medal plays a big role in the protagonist's investigation, which justifies its title. The promising trailer ends with the honorable Prime Minister Narendra Modi's take on digital India.

Vishal, the lead actor impresses as a fearless military officer in the trailer and appears in a different look with cropped hairdo teamed up with semi-casual outfits. Shraddha Srinath, the Nerkonda Paarvai actress is appearing as the female lead in the movie. The talented actress is essaying the role of a fearless cop in the movie and has a meaty role to play.

Recently, it was speculated the makers are gearing up to have an OTT release for this MS Anandan directorial, considering the present situation. It is evident that the theaters might not reopen anytime soon in India, especially in Tamil Nadu due to the novel coronavirus pandemic. However, the team slammed the reports later and confirmed that the Vishal starrer will have a theatrical release.

Chakra, which is a Tamil-Telugu bilingual, is being dubbed and simultaneously released in Malayalam and Kannada languages as well. The movie, which is scripted by director MS Anandan himself, is produced by Vishal himself under his home banner Vishal Film Factory. Yuvan Shankar Raja has composed the songs and background score for the project. 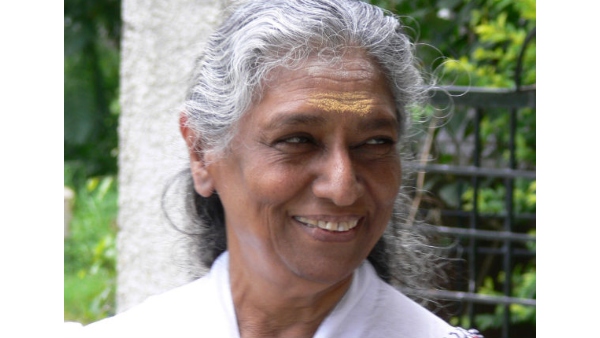 S Janaki Death Hoax: The Family Confirms That The Legendary Singer Is Fine! 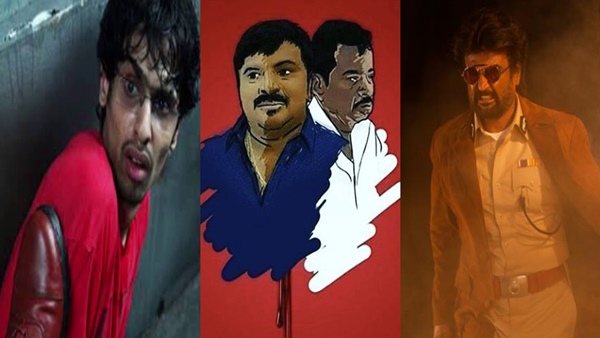 Justice For Jayaraj And Fenix: 5 Indian Movies That Showed Police Brutality & Its Consequences