The sudden demise of VJ Chitra left many rattled. The Pandian Stores actress died by suicide in a hotel room in Chennai's Nazarathpettai on December 9, 2020. Chitra had reportedly checked into the room at 1 am after shooting at the EVP Studios. The police are currently investigating the case to solve unanswered questions regarding the reason behind her death.

Talking about her career, there have been speculations regarding Chitra's good friend Sharanya Turadi replacing her as Mullai in Pandian Stores. However, there is no official confirmation regarding the same, neither from the actress nor the makers.

On the other hand, recently the first look poster of Chithu's debut film Calls was released. The intriguing poster featuring the late actress as a call center executive looked promising. Other than Chitra, the film also has R Sundarrajan, Vinodhini and Devadarshini in key roles.

Directed by debutant J Sabarish, the film is backed by S Jayakumar and J Kaveriselvi. The director took to his social media handle to share the poster and wrote, "It's Time To Unveil The Poster Of The Women Who Was Full Of Dreams! Here Is The First Look Poster Of The Most Enthusiastic Actress VJ Chitra's Debut Movie "Calls", With A Strong Influencive Look!" (sic)

Chitra, who was all set to try her luck with the Kollywood film Calls, had earlier proved her versatility in several daily soaps including Velunachi, Chinna Papa Periya Papa, Saravanan Meenatchi (Season 2) and Darling Darling. 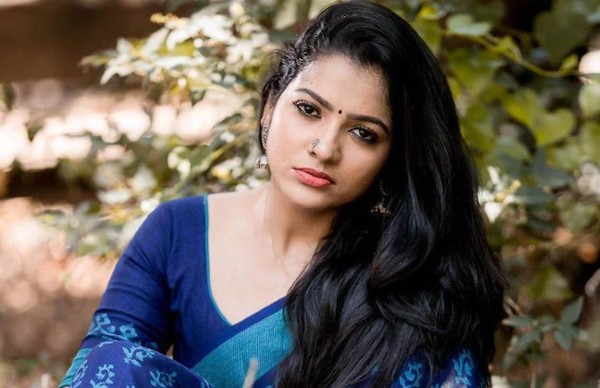 Also Read: VJ Chitra Was Intimidated And Constantly Harassed By A Politician: Reports 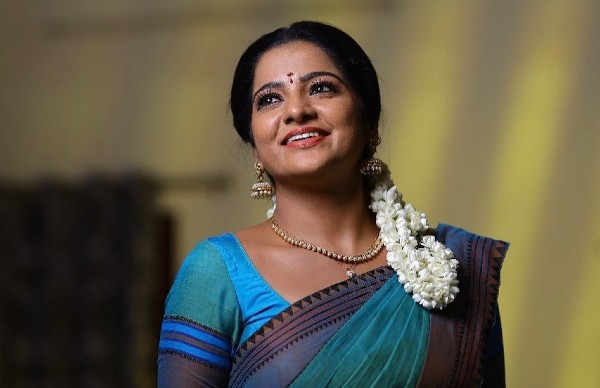