Dhanush and Kajol-starrer Velaiilla Pattadhari 2 aka VIP 2 (2017) performed exceedingly well at the box office. Directed by Soundarya Rajinikanth, VIP 2 was indeed a special one for Kajol fans as it marked her comeback in Kollywood after 20 years.


The film will be remembered for Dhanush and Kajol's amazing performance and the chemistry they shared in the film, as the protagonist and antagonist. But in real life, the two big stars were complimenting each other's work. However, at one time, Dhanush indeed annoyed Kajol during the promotions of VIP 2.

Kajol On Her Work In VIP 2

In an interview with a YouTube channel, Kajol explained how she worked hard on her Tamil to make it look convincing on-screen. She was quite hesitant about the language and said that she was apprehensive about it.

When Kajol said that Dhanush and Soundarya helped her during the making of the film, Dhanush quickly interrupted the Bollywood actress. He said that she did it very easily and they didn't have to work hard on her dialogues.

Kajol Got Annoyed By Dhanush’s Behaviour

When Dhanush interrupted, Kajol asked him to let her finish. The actress teased Dhanush and said that if she is complimenting him, he is interrupting her. Adding to her statement, the Asuran actor praised Kajol and her legacy of being a performer.

Dhanush On Casting Kajol In VIP 2

While speaking about casting Kajol in VIP 2, Dhanush told Firstpost that when he finished writing the film, he had somebody like Kajol in mind. He said, "We narrated the script to her and purely on the merit of the script she decided to do it. That gave us even more confidence. I don't think any other actress would have pulled off Vasundhara's character the way she did. She was perfect for the part." 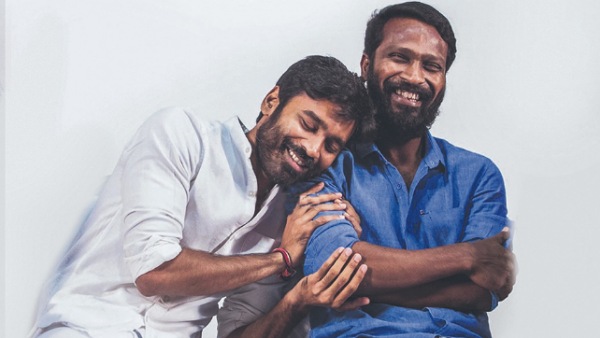 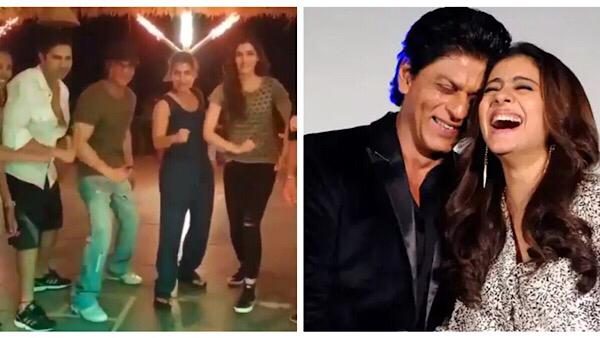