Bigg Boss Tamil 4 has indeed become the talk of the town with its highly entertaining contestants and immense drama unfolding each day in the house. Well, looks like the makers are leaving no stone unturned to spice up the atmosphere of the show, by adding a few more wild card contestants.

With several speculations doing the rounds about singer Suchitra's inclusion in the show, we hear that the celebrity will be entering the house during the weekend episode. Read on to know more about the popular singer.

Before foraying into films as a singer, Suchitra kicked off her career as an RJ for Radio Mirchi's morning show Hello Chennai. She is popularly known as RJ Suchi. She has also given her voice to renowned heroines of the south including Tamannaah Bhatia and Shriya Saran. The talented artist garnered the attention of Tamil makkal after she rendered 'Uyirin Uyire' from Kaakka Kaakaa under the composition of Harris Jayaraj.

Since then she has sung as many as 150 songs in Tamil, Telugu and Malayalam. Her rendition of Mahakavi Bharatiyaar's poem by incorporating a contemporary touch was highly appreciated by music lovers. Suchitra is also popular among the mini-screen audience for her judging skills in several reality shows. She has also appeared in cameo roles for films Jay Jay, Aayutha Ezhuthu and Bale Pandiya.

Though there are innumerable Tamil songs of Suchitra which went viral among the music buffs, a few popular ones among them include 'Uyirin Uyire' (Kaakka Kaakka), 'Kutti Pisase' (Kaalai), 'Excuse Me' (Kanthaswamy), 'Chinna Thamarai' (Vettaikaran), 'Yen Idhayam' (Singam) and 'Oh Ringa Ringa' (7 Aum Arivu).

When Suchitra Raised Her Voice Against Social Issues

For the unversed, Suchitra has been vocal about several social issues. Her recent video about the Sathankulam custodial deaths (an incident of a father-son duo's death in Tamil Nadu's Sathankulam after alleged police brutality) went viral on social media, and even garnered the attention of celebs including Priyanka Chopra, Virat Kohli and Anushka Sharma.

With the mini-screen audience awaiting the mass entry of Suchitra in Bigg Boss Tamil 4, we can expect a few repulsive episodes of her along with other contestants, who are already making it to the headlines with a daily dose of high-voltage drama in the house. 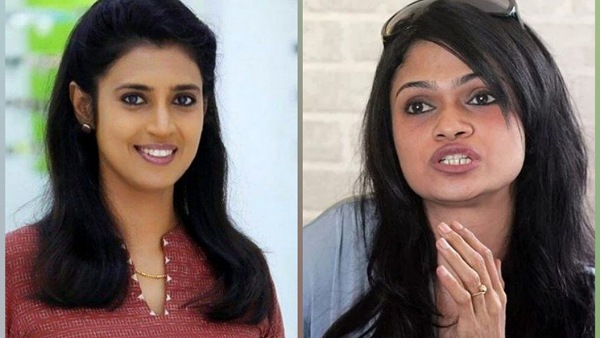 Kasthuri Shankar Takes A Jibe At Suchitra Before She Enters Bigg Boss Tamil 4; Read Deets Inside 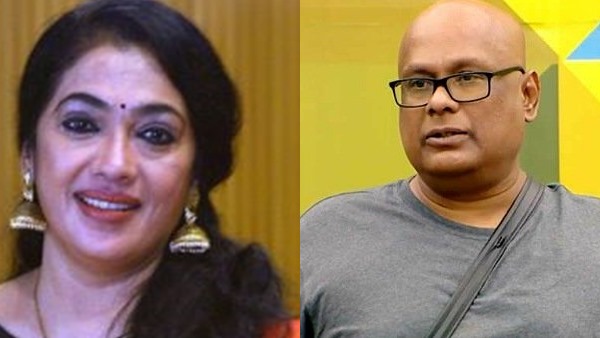