Just one day to go and the mini-screen audiences will witness Bigg Boss Tamil 4's grand finale. The undisputed winner of the popular reality show will be chosen based on the votes of the viewers.

Will Aari Become The Winner Of BB Tamil 4?

Now, the five finalists of BB Tamil 4 are Aari Arjuna, Ramya Pandian, Som Shekar, Balaji Murugadoss and Rio Raj. Interestingly, there are speculations and predictions that Aari has high chances of winning the title of the show. Let us tell you that the Kollywood actor has a massive fan following on social media, and his followers have been expressing their support since his entry inside the house.

Well, if reports are to be believed, Aari, who has been a part of the film industry since 2005, is charging Rs 2 lakh per week for Bigg Boss Tamil 4. If so, the promising contestant of the season will be taking home a total of Rs 30 lakh for his stay in the house for 15 weeks (106 days)

Aari Arjuna has impressed the audience with his calm, composed nature and supportive gesture towards the other contestants. His highly matured and straightforward attitude was mostly misunderstood by the contestants, which was later cleared by Kamal Haasan during the weekend episodes.

His camaraderie with Sanam Shetty and Anitha Sampath was highly appreciated by the mini-screen audiences. On the other hand, Aari's verbal brawls with Balaji, Ramya Pandian and Samyuktha Karthik were some of the major highlights of the season. The entry of his daughter Riya and wife Nadhiya during the family week was indeed an emotional moment for Aari and his countless fans. 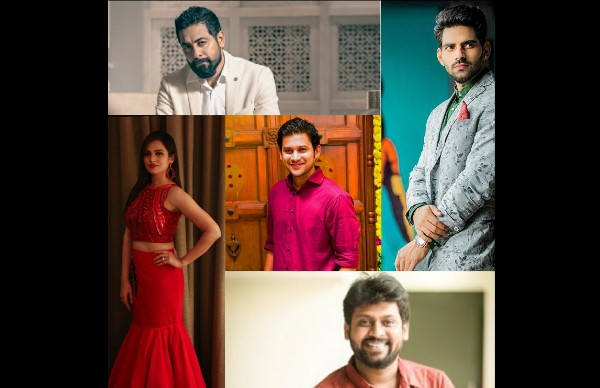 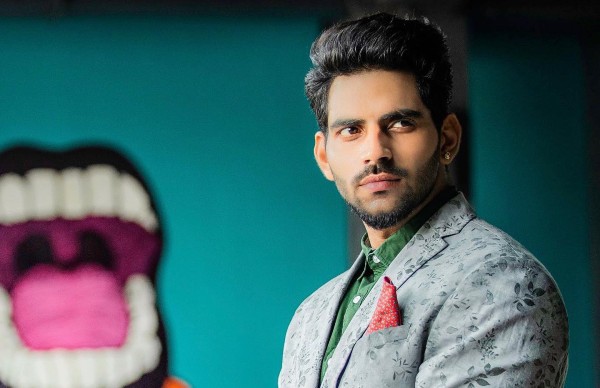