Kollywood actor-cinematographer Shaman Mithru breathed his last today (June 17) in Chennai reportedly due to complications related to COVID-19. As per reports, he was admitted to a private hospital after his health condition deteriorated. He is survived by his wife and a five-year-old son. He was 43.

Fans and celebrities from the film fraternity have been extending their heartfelt condolences to the bereaved family while praying for the departed. 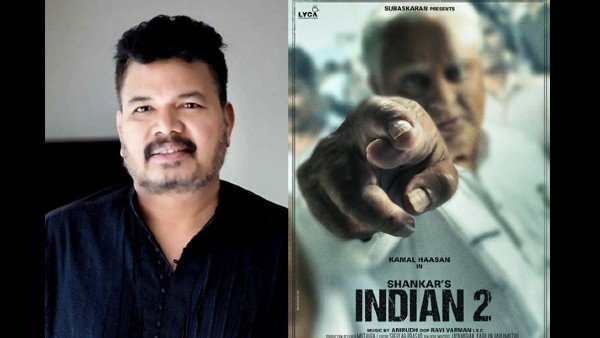 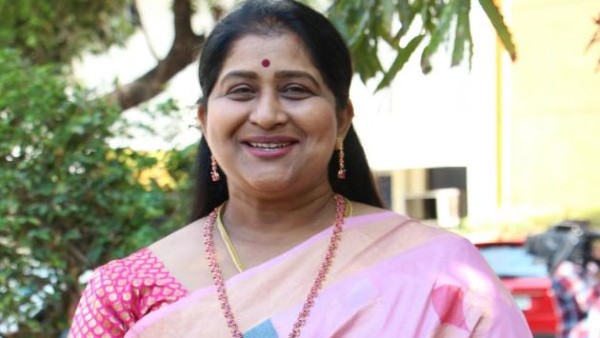 Shaman, who had worked as a cinematographer for various films made his acting debut with the 2019 film Thorati directed by Marimuthu. Also starring Sathyakala, the film was backed by the late actor. Notably, Thorati made headlines when a few media reports stated that the leading actress was abducted by her father and stepmother for going against their will and acting in the film.