Renowned Tamil actor Vivekh, who was last seen in the 2020 film Dharala Prabhu passed away today (April 17, 2021) at a private hospital in Chennai, following a massive heart attack. He was 59. The Bigil actor is survived by his wife Arulselvi and two daughters- Amrithanandini and Tejaswini.

The actor was admitted to the hospital on Friday (April 16) morning after he suffered a heart attack. As per the medical statement released by the hospital on Friday, Vivekh underwent an emergency coronary angiogram followed by Angioplasty for a complete block in a critical blood vessel of the heart.

On the other hand, Tamil Nadu's Health Secretary Radhakrishnan during his media interaction on the same day, said that Vivekh suffered a heart attack that has no connection whatsoever with the COVID-19 vaccine shot taken by him on Thursday (April 15).

Upon hearing the news of Vivekh's death, several of his fans and celebrities took to their social media handles to mourn his untimely loss. 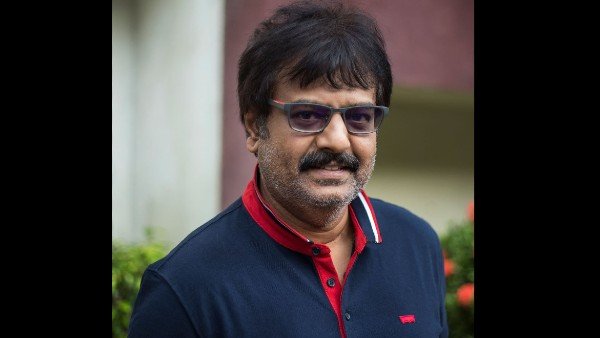 Notably, his projects Yaadhum Oore Yaavarum Kelir with Vijay Sethupathi and Indian 2 with Kamal Haasan along with his directorial ventures Anukoni Athidhi and Boxer are yet to be released.

Vivekh was awarded the highest civilian honour Padma Shri in 2009 for his contribution to Indian Cinema.