Ajith Kumar, the Thala of Tamil cinema will be next seen in the highly anticipated upcoming project, Valimai. The movie, which is directed by talented filmmaker H Vinoth, has garnered the attention of audiences with its first glimpse video recently. In a recent interview, director Vinoth revealed some exciting details on Ajith Kumar's character from Valimai.

In the interview given to a leading Tamil magazine, the filmmaker confirmed that Thala Ajith will not have a love interest in the film. Even though popular Bollywood actress Huma Qureshi is playing the female lead in Valimai, there is no romantic angle between the characters played by Ajith and the actress.

Initially, a romantic track between Ajith Kumar and Huma Qureshi was a part of the film. However, Valimai underwent a major change in its story and characters owing to the pandemic restrictions. So, the makers decided to omit the romantic track from the film. Huma will now be seen as a close friend of Ajith's character, who plays an important role in taking the story forward. 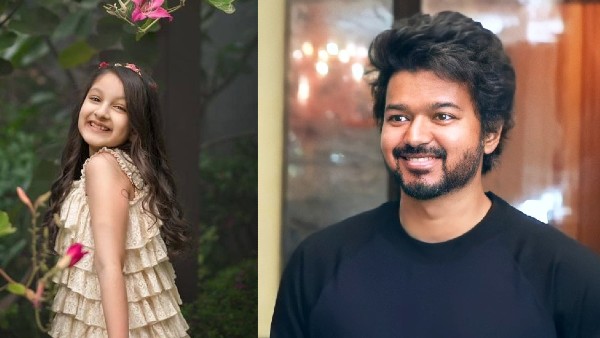 According to director Vinoth, several actors who were initially roped in to play pivotal roles in Valimai were replaced at the last minute, due to the pandemic restrictions. The director added that some of the actresses were replaced after they shot for a few portions, as they were unable to re-join the project due to their marriages and pregnancies. 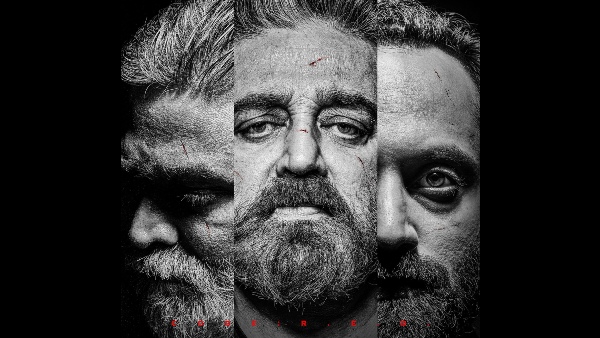 As reported earlier, Ajith Kumar is playing a CBICID officer in Valimai, which is touted to be an out-and-out action thriller. Popular Telugu actor Kartikeya Gummakonda is playing the lead antagonist in the movie. Yuvan Shankar Raja has composed the music. Nirav Shah is the DOP. Valimai, which is bankrolled by Boney Kapoor and Zee Studios, is slated to be released on Pongal 2022.