After completely recovering from COVID-19, Rajinikanth and his Annaatthe team have resumed shooting in Chennai. Though the film was supposed to be shot in Hyderabad, the makers shifted the location to avoid risk owing to the pandemic. The team has now recreated massive sets in film city similar to those which were earlier erected in Hyderabad.

Reportedly, a 30-day schedule has been planned for the team in which major portions featuring Thalaiva will be filmed. The other lead actors of the film including Keerthy Suresh, Nayanthara and Meena might also join the Superstar in the current schedule. Notably, Jagapathi Babu is the latest addition to the movie, written and directed by Siva. If reports are to be believed, the multi-faceted actor will be playing a deadly antagonist in Annaatthe.

Well, the team has so far completed 40% of the shoot. Though initially, Rajinikanth was planning to complete his part of the shoot by January 12 so that he could focus on his political entry, the actor along with 8 team members tested positive for Coronavirus during their shooting in Hyderabad. This not only delayed the shooting of the film but also brought Rajini's highly awaited political entry to a halt, as Thalaiva announced that he will not be joining politics owing to health issues.

Also Read: RUMOUR HAS IT: Rajinikanth To Retire From Acting After Completing Annaatthe? 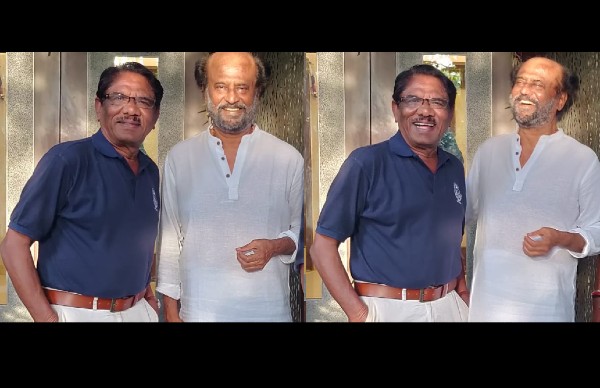