According to the latest reports from the trade experts, Annaatthe has earned a whopping gross collection of Rs. 225 Crore at the worldwide box office, just within the first 12 days of its release. If things follow at the same rate, the Siva directorial will cross the 250-Crore mark at the box office in another couple of days.

Annaatthe, which is bankrolled by Sun Pictures, hit the theatres on November 4, 2021, after multiple delays. The project, which was originally slated to hit the theatres in 2020, was postponed multiple times due to the novel coronavirus pandemic and leading man Rajinikanth's health issues. It was even rumoured that Annaatthe got shelved due to the pandemic. But later, it was later revealed to be false. 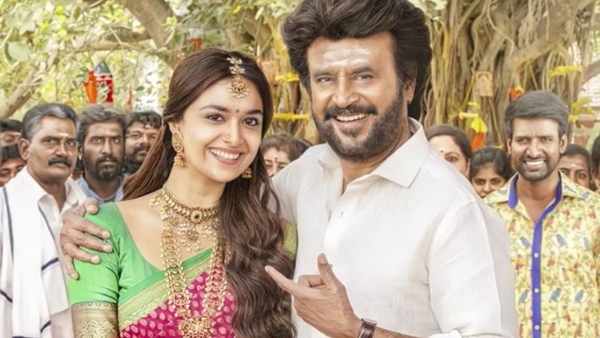 Rajinikanth Opens Up About Annaatthe; Says He Cried After Listening To The Script! 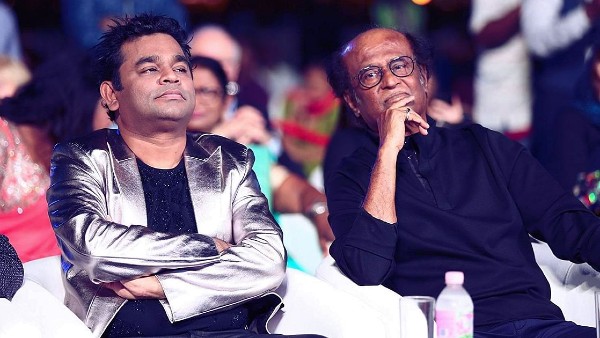 The mass entertainer, that marked Rajinikanth's first collaboration with director Siva, features the superstar in the titular character. The movie revolves around Kalaiyan aka Annaatthe and his little sister Thanga Meenatchi. Keerthy Suresh has appeared as Annaatthe's sister in the movie, while Nayanthara appeared as his lady love. The Rajinikanth starrer features an extensive star cast including Prakash Raj, Jagapathi Babu, Meena, Khushboo, Soori, and others in the pivotal roles.