Annaatthe Thiruvizha Aarambam! Makers of Rajinikanth's Annaatthe are all set to enthrall fans with back-to-back updates tomorrow (September 10) coinciding with the Ganesh Chaturthi festival. The rural drama's highly anticipated first look poster will be out at 11 am, while the motion poster will be unveiled at 6 pm in the evening.

Along with the tweet, the team shared an intriguing poster featuring Rajinikanth which has undoubtedly left fans elated who are now eagerly waiting to witness a never-seen-before extravaganza on screens tomorrow. Annaatthe was announced in October 2019 and the fans will now get to witness a visual update of the film after almost two years. Notably, through the poster, the makers have confirmed that the rural drama will be hitting the cinemas on November 4, as announced earlier. Though there is no official confirmation as of yet, reports are rife that the film will be clashing with Ajith's highly anticipated actioner Valimai, which might also release coinciding with Diwali. 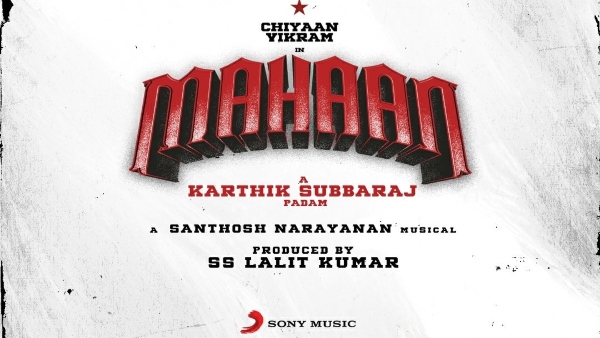 Mahaan: Dhruv Vikram's Poster Reel From The Vikram-Karthik Subbaraj Project To Be Out On September 10 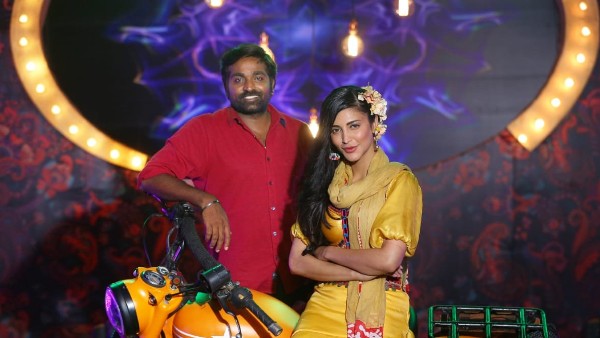 Annaatthe is written and directed by Siva. The rural drama will have Rajinikanth playing the role of a fun-loving village head. Jagapathi Babu, Prakash Raj, Sathish, George Maryan and Vela Ramamoorthy will be seen playing pivotal roles in the film. The Rajinikanth-starrer is backed by Kalanithi Maaran under his Sun Picture, the renowned banner which is also backing Thalapathy Vijay's Beast, Dhanush's Thiruchitrambalam and Suriya's Etharkkum Thunindhavan.