Rajinikanth is joining hands with hitmaker Siva for the first time, for the highly anticipated family entertainer Annaatthe. The superstar had recently wrapped up his portions for the project, after returning from the US. As per the latest reports, Rajinikanth has now finally kickstarted the dubbing works of Annaatthe.

According to the reports, director Siva and his team are planning to travel to Kolkata soon, to shoot the final schedule of Annaatthe. Earlier, Rajinikanth was expected to be a part of the Kolkata schedule. But later, the makers changed the plan due to the spike in COVID-19 cases, and the superstar shot for his portions in Chennai itself.

Annaatthe, which is said to be a complete family entertainer, was originally slated to hit the theatres in 2020. However, the project was delayed multiple times due to the novel coronavirus pandemic, and the superstar's health issues. Earlier, it was even rumoured that Rajinikanth and Sun Pictures have decided to drop Annaatthe. But later, it was revealed to be false. 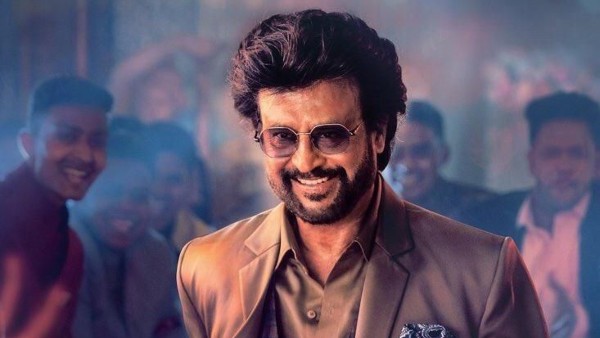 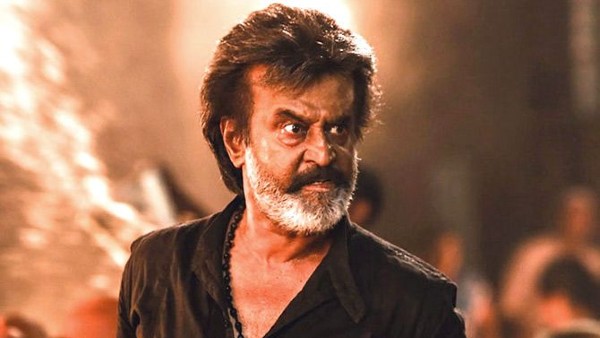 Annaatthe will feature Nayanthara and Keerthy Suresh as the female leads. Nayanthara is reportedly playing Rajinikanth's love interest, while Keerthy Suresh appears in a key role. The movie will have Khushboo, Meena, Prakash Raj, Soori, Sathish, and so on in the other pivotal roles. D Imman has composed the songs and background score for the project. Annaatthe is expected to hit the theatres as a Deepavali 2021 release.