Annaatthe, the Rajinikanth starring mass entertainer is unarguably one of the most anticipated upcoming projects of Tamil cinema in 2020. The movie, which is directed by hitmaker Siva, has been slated to hit the theatres on the special occasion of Deepavali 2021. However, the Rajinikanth fans are now left confused with the delay in Annaatthe promotions.

Despite being a massive project with just around 5 weeks left for its release, the makers have not kickstarted the promotional activities for Annaatthe, yet. Unlike the other Rajinikanth starring projects that were released in the recent past, this Siva directorial has comparatively less pre-release hype surrounding it.

However, this hasn't gone well with the Rajinikanth fans, who have been eagerly waiting for the Annaatthe promotions to kickstart with back-to-back updates. The delay in promotions has even led to the rumourmills suggest that the release of the Siva directorial might get postponed once again. However, the production banner Sun Pictures is staying tight-lipped over the rumours. 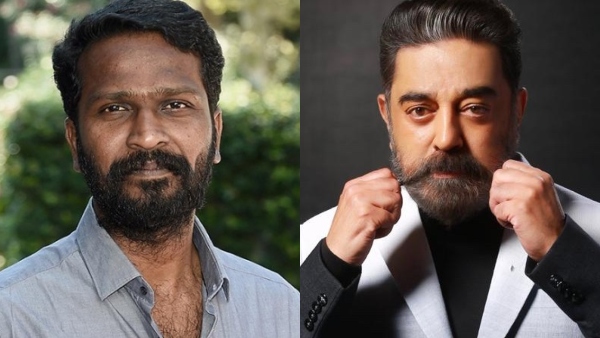 Kamal Haasan To Join Hands With Vetrimaaran For His Next: Reports

But, D Imman, the music director of Annaatthe, stated that the promotions will only start by mid-October this year, in a recent interaction with TOI. The musician has also confirmed that the makers are planning to have a grand promotional campaign for the Rajinikanth starrer, even if it starts just a couple of weeks before the release. 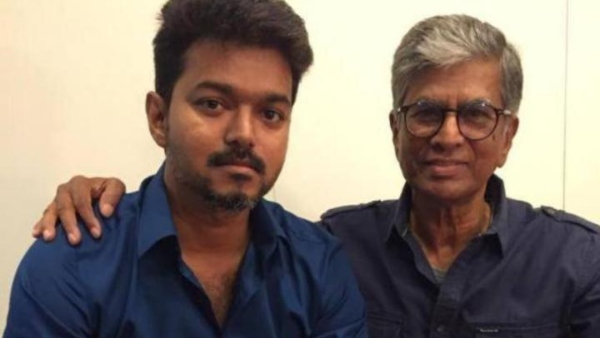 To the unversed, Rajinikanth is making a comeback to the rural entertainer genre with Annaatthe, which marks his first collaboration with director Siva. The superstar is playing the titular character in the movie, which features Nayanthara and Keerthy Suresh as the female leads. Khushboo, Meena, Prakash Raj, Soori, and others appear in the supporting roles in the movie.