The much-awaited trailer of Vijay Sethupathi's Annabelle Sethupathi was released on Monday (August 30). The video which is a shade less than 3 minutes was unveiled by Suriya and Mohanlal.

Well, as per the trailer, Vijay will be playing the role of a king, and Taapsee will be seen as his fiancée, Annabelle. In 1948, he builds a palace for his lady love to profess his feelings, however, things go upside down when in 2021 a family of five enter the same palace, which is now a haunted structure. Surprisingly, Taapsee is also shown as one of the members of the family who meets a set of ghosts who died 73 years ago. Her quirky conversations with them are one of the highlights of the trailer, which is indeed high on humour. However, the plot of the film seems quite routine, which has disappointed many. 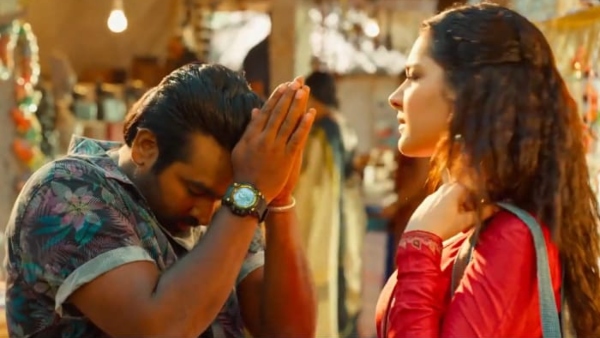 Tughlaq Durbar Television Premiere: The Vijay Sethupathi Starrer To Release On Sun TV On THIS Date! 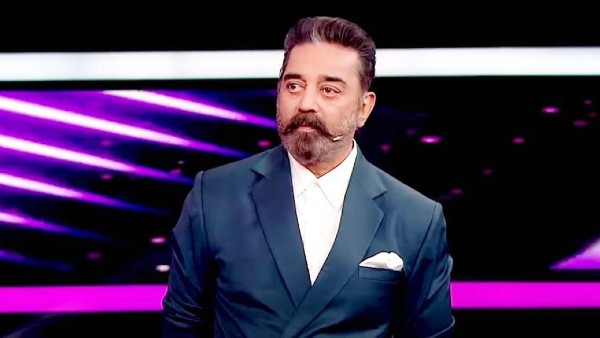 Scripted and helmed by Deepak Sundarrajan, the film marks Taapsee's maiden collaboration with Vijay, who is best known for films likes Master, Super Deluxe and many others. The multi-lingual feature film is all set to release on Disney+Hotstar on September 17 in 5 different languages- Telugu, Tamil, Kannada, Hindi and Malayalam.