Arya's Aranmanai 3 has been released today (October 14). Penned and helmed by Sundar C, the comedy horror drama is the third instalment in the Aranmanai film series. Also featuring Raashi Khanna as the main lead, the film has become the latest victim of piracy. Aranmanai 3 has been leaked on Telegram and other piracy based websites including Movierulz and Tamilrockers. Unfortunately, the sudden leak might even affect the film's collection at the box office.

The Sundar C directorial marks Arya's third film after Teddy and Sarpatta Parambarai, to release post the COVID-19 pandemic. Notably, the two films were released on digital platforms amid the pandemic. 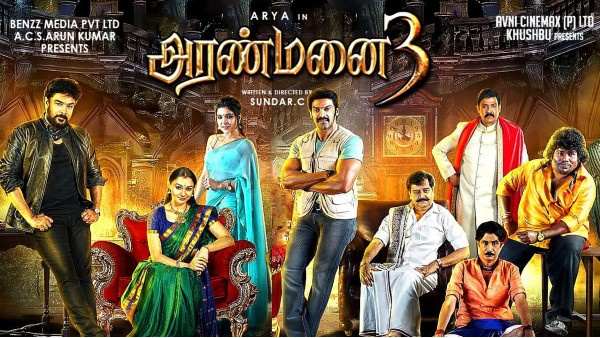 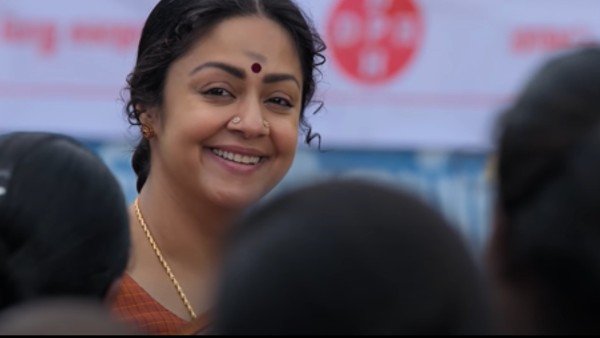 Well, upon its release, Aranmanai 3 received a mixed response with many juxtaposing the film with its prequels. On the other hand, netizens have also been appreciating the storyline and performances of the actors including the main leads. The film marks late actor Vivekh's posthumous release. Also featuring Andrea Jeremiah, Sampath Raj, Sundar C, Sakshi Agarwal, Yogi Babu, Nalini, Manobala and Vincent Asokan, the horror drama is backed by Kushboo Sundar under her production banner Avni Cinemax.

Talking about the film's music, 5 songs including 'Ratatapata', 'Rasavaachiye', 'Lojakku Mojakku', 'Sengaandhale' and 'Theeyaga' composed by C Sathya have been released so far. The beautiful tracks have been crooned by renowned singers like Shankar Mahadevan, Hariharan, Arivu, Ranina Reddy and Sid Sriram. Aranmanai 3's photography and editing department are headed by UK Senthil Kumar and Fenny Oliver respectively.

The Arya-starrer was previously scheduled to release on May 14 but was postponed later.

On a related note, the leading man will next be seen in Enemy alongside Vishal. He also has Nalan Kumarasamy's yet-to-be-titled film. On the other hand, Raashi Khanna has a string of promising projects like Sardar, Thiruchitrambalam, Methavi and Shaitan Ka Bachcha. The diva's upcoming Telugu films are Pakka Commercial and Thank You.