Arun Vijay is winning hearts on social media. The actor recently attended the last rites of B Rajasekhar's father and stayed as a support to the cinematographer throughout the ritual.

The DOP later took to his Twitter handle to thank him for the heartfelt gesture. Sharing a few pictures featuring the star from the funeral, he wrote, "Thanking u Tons of Tons sir. Ur presence of my father last funeral rites till End ⁦begin human love loads @arunvijayno1." (sic) In one of the pictures, Arun can be seen consoling Rajasekhar. The tweet and pictures have indeed left fans emotional with many praising his empathetic nature. 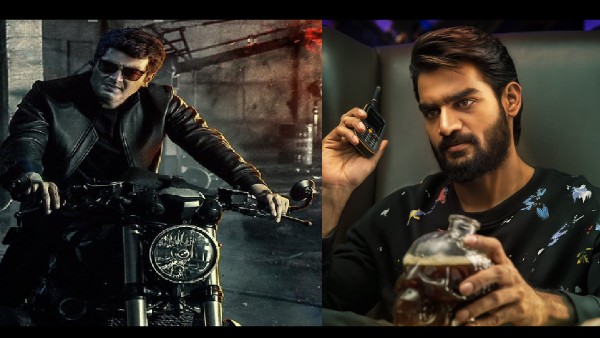 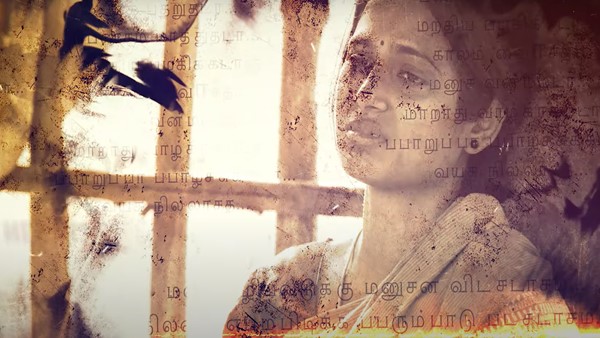 For the unversed, Rajasekhar is currently cranking camera for Arun's forthcoming spy thriller Borrder written and directed by Arivazhagan Venkatachalam. Backed by Vijaya Raghavendra, the film is set in a military backdrop and will hit the theatres on November 19. Regina Cassandra and Steffy Patel are playing key roles in Borrder.

On a related note, Arun Vijay has a slew of promising projects in his kitty including #AV33, Agni Siragugal, Sinam, Boxer and a yet-to-be-titled film of director Mysskin, which are under various stages of production.