Sarpatta Parambarai actor Arya recently made headlines after a Sri Lankan woman accused him of fraud. Now, according to the latest development, the cybercrime wing of the Chennai city police have booked two men for impersonating the actor and cheating the woman by acquiring Rs 70 lakh from her and promising to marry her. The two men were arrested from their respective residences.

The cybercrime wing led by inspector of police Geetha reportedly arrested the duo after tracking their IP (internet protocol) address used for interacting with the woman. According to reports, their bank accounts and cash inflows were also under scanner. 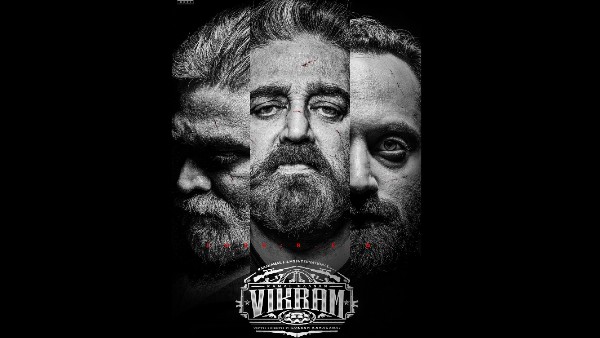 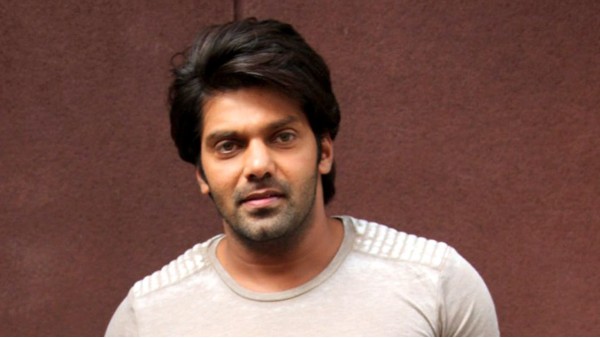 Last week, the cybercrime police had summoned Arya. Reportedly, post the inquiry, the police came to a conclusion that someone else had impersonated the actor.

Workwise, Arya's previous outing Sarpatta Parambarai was released on July 22 on Amazon Prime Video. The film marked his second OTT venture after Teddy which was released on Disney+ Hotstar.

Arya has a slew of exciting projects in the pipeline including Sundar C's Aranmanai 3 with Raashi Khanna and Andrea Jeremiah, and Anand Shankar's Enemy alongside Vishal.