Despite being plagued by the COVID-19 pandemic, the Kollywood industry released some incredible films this year. Not just the entertainment factor, but the filmmakers also kept their focus on experimentation, especially with the stories and genres. Though many opted for commercial entertainers, a few discussed social issues.

With releases on OTTs and theatres, the film industry even proved that the medium doesn't really matter if the story can pull the audiences to itself. Kollywood was also successful in bringing back the cine-goers to the cinema halls, and the monumental success of films like Doctor and Maanaadu serves as proof. Well, before we turn the last page of our 2021 calendars, we take a look at some of the top Tamil films of the year. 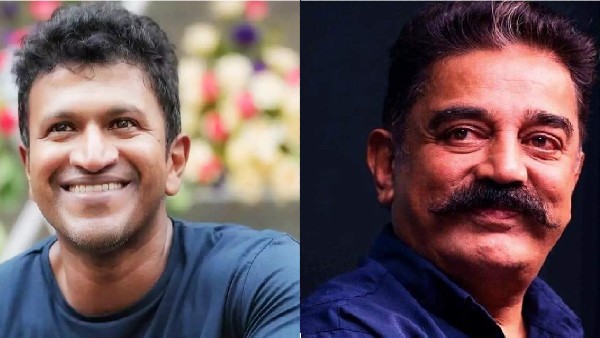 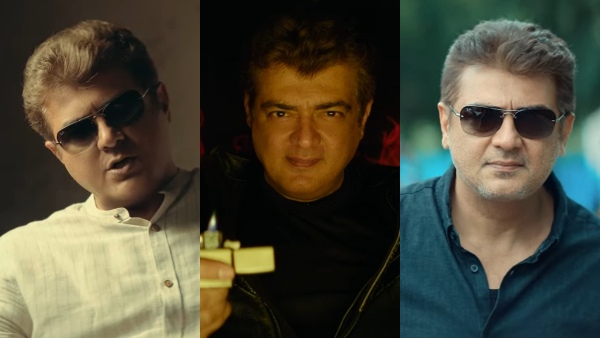 The film was released on November 2 on Amazon Prime Video as part of a multi-film deal signed by Suriya's 2D Entertainment. Though the first two films namely RARA and Udanpirappe received a lukewarm response from the audiences, Jai Bhim flabbergasted many as it discussed a social issue based on a true incident that took place in 1993. The acclaimed film is now the highest user-rated film on IMDb with a score of 9.4 out of 10. Directed by TJ Gnanavel, the film also starred Lijomol Jose, Manikandan and Rajisha Vijayan in key roles.

Thalapathy Vijay's Master was worth all the wait and hype! The film did exceptionally well at the box office. More than anything else, the Vijay factor was the highlight of the entertainer. The storyline and his intense performance were highly praised by the audiences then. Master grossed Rs 300 crore, thus becoming one of the highest-grossing Tamil films of all time and highest-grossing film post the pandemic. Directed by Lokesh Kanagaraj, the film featured Malavika Mohanan as the leading lady.

One of the highly anticipated films of the year, Doctor released on October 8 after multiple postponements. Starring Sivakarthikeyan and Priyanka Arul Mohan in the lead roles, the film received a terrific response from the audiences. Directed by Nelson Dilipkumar, Doctor is the fourth grossing Tamil film of 2021 after Master, Annaatthe and Maanaadu.

Simbu's time loop drama garnered hearts for all obvious reasons. From the leading man's finest performance to the concept of the entertainer, everything and anything about the film impressed the movie aficionados. Released on November 25, the action-thriller follows a common man who along with a police officer gets trapped in a time loop, which makes them live the same day over and over again. Maanaadu is helmed by Venkat Prabhu.

Released on Amazon Prime Video, the film based on boxing revolves around the clash between two clans and highlights the involvement of politics in the sport. Directed by Pa Ranjith, the film garnered immense love from the audiences. Arya as Kabilan looked effortless in the new avatar and so was the film's supporting cast.

Helmed by Mari Selvaraj, the film is partially based on the 1995 Kodiyankulam cast violence. In the emotional drama, Dhanush plays the role of a youngster from a conservative background who fights for his people and their basic rights. Also featuring Rajisha Vijayan, the film was praised for its storyline and commendable use of metaphors.

One of the underrated films of the year, Mandela starring Yogi Babu as the main lead premiered on Star Vijay on April 4. Upon its release, the film received favourable response from critics and audiences alike. The political satire drama displays a clash between two political parties, whose fate in the local elections is decided by a barber. Directed by debutant Madonne Ashwin, the film has Sheela Rajkumar in a pivotal role.

Vijay Antony-starrer Kodiyil Oruvan received a thumbs up from audiences upon its release. The action thriller follows an IAS aspirant who is on a mission to help out misguided youths of his locality. The political thriller is helmed by Ananda Krishnan. From the action stunts to the detailing, the film captivated the audiences, with all its elements.

After a very long hiatus, Nenjam Marappathillai finally made it to the theatres on March 5. Starring SJ Suryah, Nandita Swetha and Regina Cassandra, the horror drama directed by Selvaraghavan made a surreal impression on the audience, thanks to its story which was narrated very uniquely.