First Tamil female rapper Iykki Berry has become the 6th contestant to bid goodbye to Bigg Boss 5 Tamil. As per the latest reports, she received the least votes among the nominated contestants. A total of 6 contestants were nominated this week including Niroop Nandakumar, Iykki, Thamarai Selvi, Priyanka Deshpande, Imman Annachi and Pavani Reddy.

Though reports were rife about Thamarai's eviction, looks like her performance in the boarding school task helped her survive the week. Well, Iykki's performance last week was quite impressive, however, she was overshadowed by the acts of other contestants which was even highlighted by the housemates while choosing the weak and strong contestants of the week. Recently, Iykki was praised for her mature stand as she was seen supporting Abhinay and Pavani while talking about them with Thamarai.

Apparently, Raju had quizzed Abhinay if he loves Pavani during a recent task, which had surprised many including the housemates inside the house. On being discussed the same, Thamarai stressed that the duo was spending too much time together hinting that something is cooking up between them. However, Iykki retorted that one should not come to a conclusion about their bonding as long as he/she do not know what the two are really talking about. Iykki had made quite a warm connection with several housemates. Her logical and reasonable views and stands were also applauded by the mini-screen audiences. 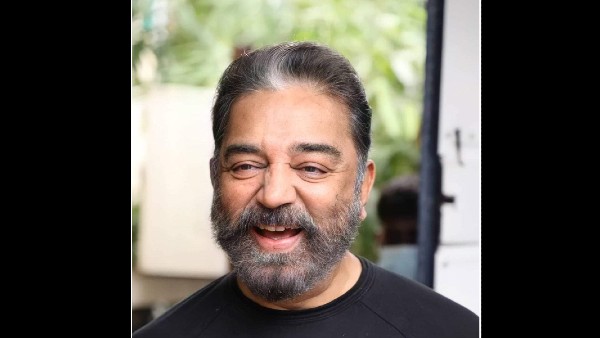 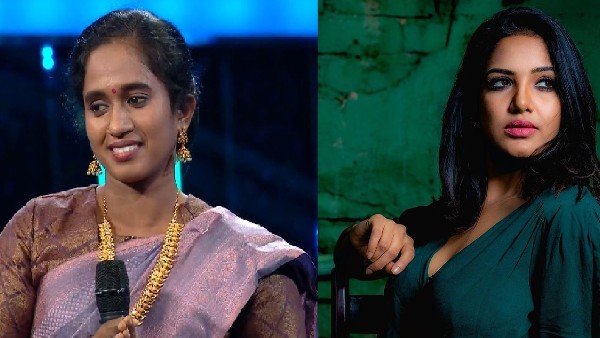 Iykki's eviction will be telecasted in the Sunday episode of the show.

On Saturday, Kamal Haasan will be zoom calling Bigg Boss 5 Tamil contestants and introducing them to the guest host Ramya Krishnan. The Baahubali actress will reportedly host two weekend episodes of the season.

Currently, Abhinay is the captain of the house.