VJ Abishek Raaja has been making quite a buzz on social media ever since he entered the Bigg Boss 5 Tamil house. Several contestants in the show had shared and even nominated him for influencing and forcing his thoughts and suggestions on others.

In fact, netizens had even slammed the VJ stating that he is doing all things wrong in the show to gain negative publicity. Well, looks like audiences too were not happy with his stints inside the house, as the latest reports suggest that he has received the least votes this week. If reports are anything to go by, Abishek Raaja might become the second contestant to bid goodbye to BB Tamil 5 after Nadia Chang. Interestingly, he had received the highest votes in nominations last week.

As the news about his exit goes viral, we will have to wait and watch to see what unfolds in the weekend episodes of the show when host Kamal Haasan meets the contestants. 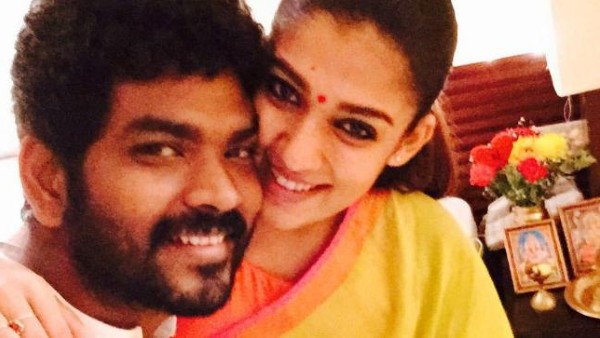 Nayanthara To Marry A Tree Before Getting Hitched To Vignesh Shivan? 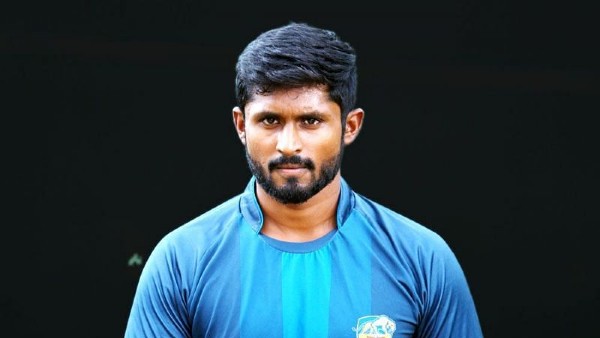 Well, Ciby Bhuvana Chandran, the current captain of the house was excused from the process. Also, 6 contestants including Imman Annachi, Mathumitha, Niroop, Raju, Suruthi and Varun are safe this week.