According to reports, he recently choreographed for the dance reality show BB Jodgal, where selected former contestants of Bigg Boss Tamil (all seasons) were seen participating in groups.

He is also the founder of the dance group ADS Crew Ooty. His dance team has won several accolades at various dance competitions and shows including Kings of Dance (Star Vijay) and Dance vs Dance (Colour Tamil). Ameer, who is also a social media influencer enjoys a huge fan following on Instagram. He is also an ardent fan of dancer-actor Prabhu Deva, with whom he has shared quite a lot of pictures on social media.

Well, with the promo and screenshots of his glimpse inside the house going viral on the internet, one will have to wait and watch to see if he becomes a game-changer of the season or not. Also, as he is entering the show post 50 days of its premiere, it is to be seen if he adapts with the already settled contestants and the environment. 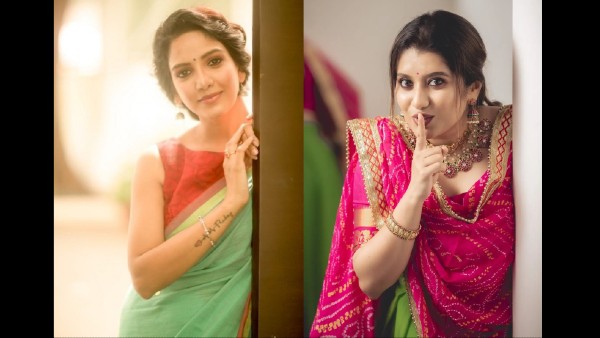 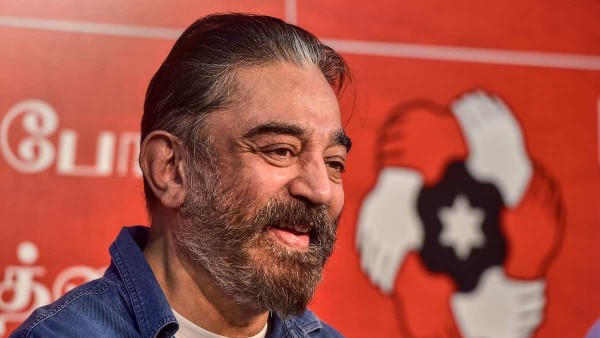 Talking about the eight week nominations, 6 contestants including Pavani Reddy, Imman Annachi, Niroop Nandakumar, Iykki Berry, Priyanka Deshpande and Thamarai Selvi have been nominated. One among the aforementioned contestant will bid goodbye to the show in the Sunday episode. Notably, Kamal Haasan, who recently tested positive for COVID-19 might not host the show in the upcoming week.

Currently, Abhinay Vaddi is the captain of the house.