Bigg Boss 5 Tamil house is going through the luxury budget task- 'Neeyum Bommai, Naanum Bommai, Theriym Unmai', that requires contestants to pick up random dolls from the shelf and run into a circus tent. Each contestant will have his/her own doll with their respective name on it.

The contestant whose doll was carried by the person who ran into the tent at the end will get eliminated from the task. A lot of clashes and disagreements were witnessed in the Tuesday and Wednesday episodes of the show. Many were evidently disappointed with Niroop Nandakumar's game strategy during the task. Well, with the task becoming the current talk of the town, what has also grabbed eyeballs is the voting results of the week's nomination. Let us tell you that in the sixth week, 7 contestants including Akshara Reddy, Imman Annachi, Abhinay, Raju Jeyamohan, Ciby Chandran, Pavani Reddy and Mathumitha have been nominated. 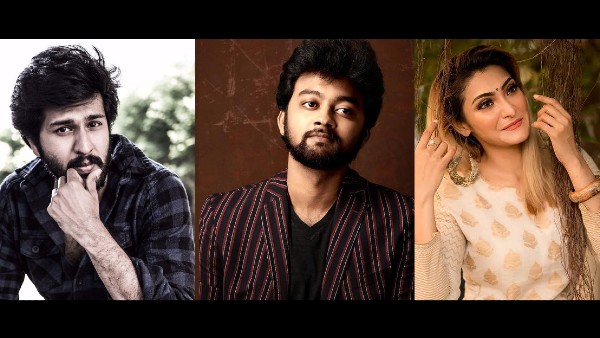 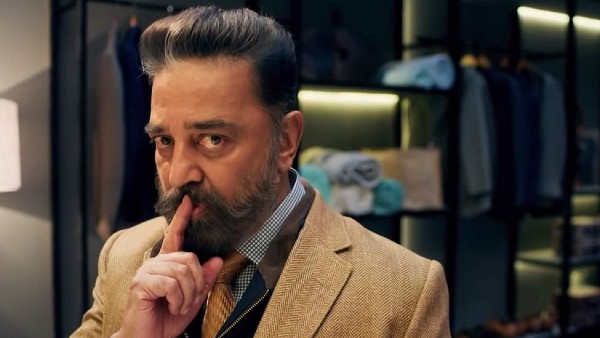 Kamal Haasan Scripts History, Becomes First Indian Celeb To Have His Own Digital Avatar In A Metaverse

As per the latest reports and polls on social media, Mathumitha has received the least number of votes this week. On the other hand, Raju has garnered the highest number of votes on the list. Following him is Akshara, Imman, Pavani, Abhinay and Cibi. Though earlier there were reports of Imman's eviction this week, looks like his game strategy and plans in the doll task helped him garner more votes from the audiences. With the voting results going viral on social media, one will have to wait and watch to see what unfolds in the weekend episode of the show when host Kamal Haasan joins the contestants.

Well, hurry up and cast your vote to save your favourite contestants as voting lines will be closed on Friday at midnight.

On a related note, Isai Vani is the current captain of the house.