Much has been happening inside the Bigg Boss 5 Tamil house. The madhouse is currently going through the ticket to finale task, which will decide the first finalist of the show. The house now has 8 contestants who are vying for the highly coveted trophy. In the first round, the 7 housemates unanimously announced Niroop Nandakumar as 'unfit' for the task.

In the second round, Bigg Boss announced an egg task, wherein each contestant was required to protect eggs kept inside their respective baskets. As Thamarai Selvi and Pavni Reddy lost all their eggs during the task, the duo was eliminated in the round. Well now, one among the 5 contestants including Amir, Ciby Chandran, Raju Jeyamohan, Priyanka Deshpande and Sanjeev Venkat will bag the ticket to finale. The ultimate winner of the task will also have to be saved during the weekend episodes so as to earn the ticket. 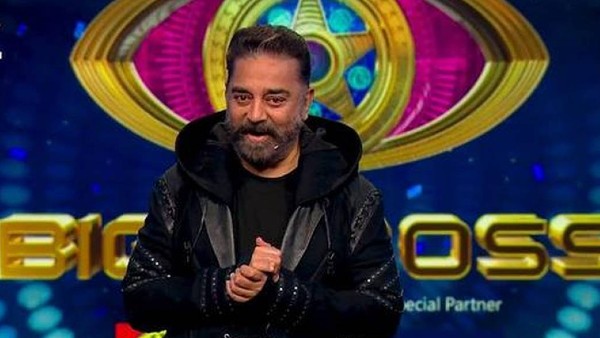 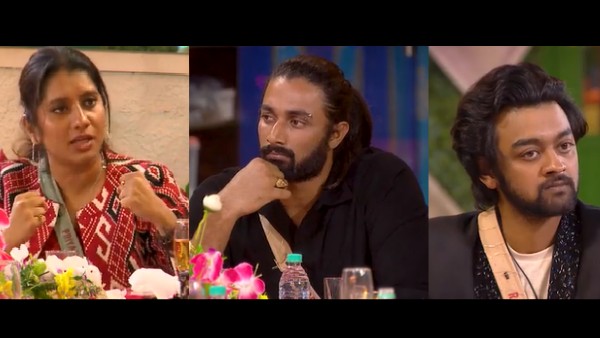 Well, talking about the nominations this week, all contestants have been directly nominated this week. If reports are anything to go by, either Niroop or Amir will be evicted from the house on Sunday. Reportedly, the duo has received the least number of votes in the 13th week. Though the reason behind the same is not known, their performances during the tasks and stints inside the house might have disappointed the audiences. On the other hand, their lesser fan following than the other popular contestants of the season might have been one of the reasons too.

Well, to keep supporting the nominated contestants through votes, the audiences have time until Friday midnight.