As the aforementioned contestants are also a few of the strongest contestants of the season, it must have been a tough call for the general audiences to vote for the well-deserving ones. Well, if the latest grapevine is anything to go by, Thamarai has received the least number of votes this week. Though her performance in the previous task was up to the mark, looks like fans were not happy with her disagreements with other contestants especially Priyanka, who enjoys a huge fan following outside the house. Let us tell you that Thamarai was also chosen as the best student in the task. While choosing good performers of the week, many had praised her for being in her character throughout the task. 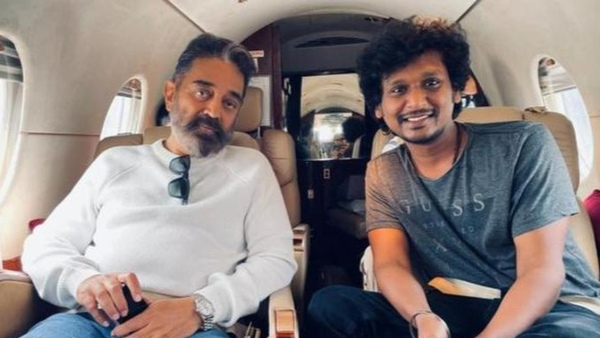 Kamal Haasan's Vikram Gets A Release Date: To Hit The Theatres This Summer? 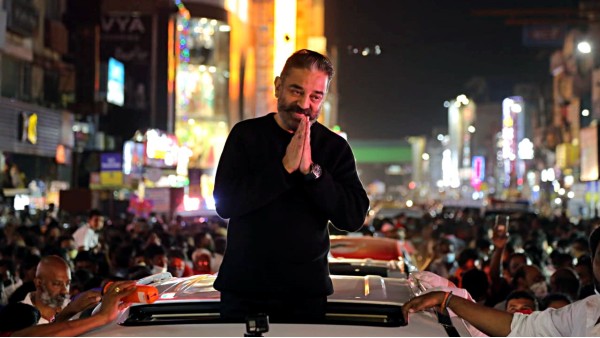 Who Is Hosting Bigg Boss 5 Tamil This Week? THIS Star To Step Into The Shoes Of Kamal Haasan!

Pavani, on the other hand, displayed a weak performance in the task, which was even mentioned by the housemates. She recently made headlines after Raju Jeyamohan 'amusingly' questioned Abhinay, if he loves Pavani during a recent truth or dare task. His query evidently didn't go down well with the two contestants. The duo was also seen discussing the topic and reiterating that they will remain good friends, even after they leave the show.

Well, currently, Priyanka is leading in the voting list and she is followed by Imman, Iykki and Niroop.

On a related note, in the absence of Kamal Haasan, Ramya Krishnan will be hosting Bigg Boss 5 Tamil's weekend episodes. For the unversed, the Ulaganayagan recently tested positive for COVID-19 and is currently recuperating.