The house of Bigg Boss Tamil 4 is yet again echoing with the sounds of 18 contestants. In the last few episodes of the show, 9 ex-contestants including Archana Chandhoke, Rekha, Nisha Aranthangi, Jithan Ramesh, Samyuktha Karthik, Suchitra, Sanam Shetty, Velmurugan and Aajeedh entered the house as special guests.

Well, talking about the finalists of the show, a total of 6 contestants including Aari Arjuna, Balaji Murugadoss, Rio Raj, Som Shekar, Ramya Pandian and Gabriella Charlton are in the race to finale. Though the winner of the show will only be announced on January 17, 2021, fans have high expectations of Rio Raj.

Let us tell you that the Plan Panni Pannanum actor is charging Rs 2 lakh per week for the show. If so, Rio Raj's total remuneration sums up to Rs 30 lakh for his 15 weeks stay inside the Bigg Boss Tamil 4 house. Well, with the remuneration date going viral on social media, fans are expecting him to win the title of the show along with the massive cash prize.

The actor has indeed garnered huge fan following, especially for his stand on issues related to the house and for entertaining the audience with his epic one-liners. Earlier, his inclusion in the 'anbu' group was highly criticized by the audience and host Kamal Haasan alike, but Rio kept opining that he has never been partial towards anyone in the house and has always stood by the right thing, no matter what.

On a related note, in the Wednesday episode of the show, Anitha Sampath will be making a very emotional entry in the show. For the uninitiated, the news anchor lost her father a couple of days after her eviction from Bigg Boss Tamil 4. 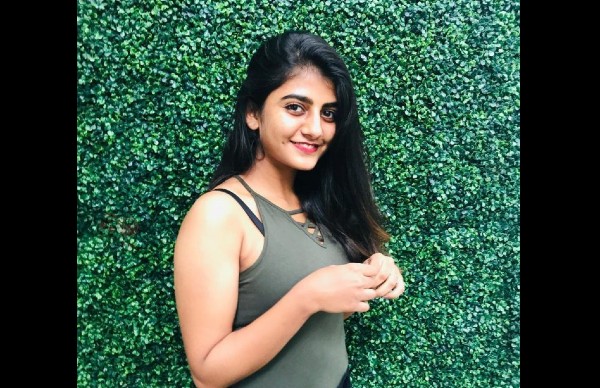 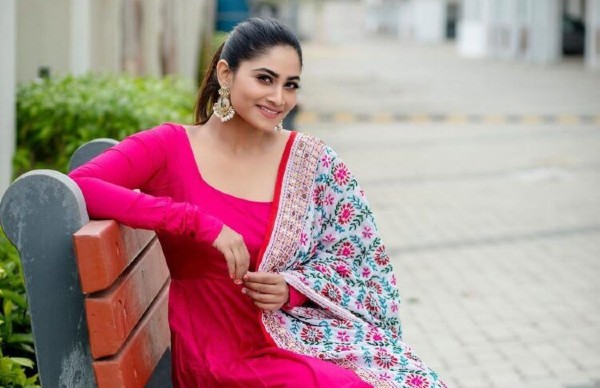