Looks like the makers of Bigg Boss Tamil 4 are putting all efforts to entertain the audience and grab more TRP as the show inches towards its finale. As per the latest promo dropped by the makers, the time slot of BB Tamil 4's Monday to Friday telecast has now changed to 10 pm.

For the uninitiated, the show hosted by Kamal Haasan was earlier aired at 9.30 pm on weekdays.

Notably, there is no change in the time slot of weekend episodes (Saturday and Sunday), and will be telecast as usual at 9.30 pm. As per reports, the makers of the show have changed the time slot in order to garner a massive TRP.

Rumours also suggest that the slot has been changed owing to the show approaching finale week, wherein the makers are planning to set a record TRP without competing with Salman Khan's Bigg Boss 14 (Hindi). Going by the comments under the promo, looks like fans and followers of the show are highly disappointed with the new timing as they feel that the makers are least concerned about the audience's health and are more focused on TRPs.

On a related note, 7 contestants including Balaji Murugadoss, Aari Arjuna, Shivani Narayanan, Gabriella Charlton, Som Shekar, Rio Raj and Ramya Pandian are remaining inside the house. Though it is not confirmed, reports are rife that the finale of Bigg Boss Tamil 4 will be held on January 17, 2020. Notably, Aajeedh Khalique was eliminated by Kamal Haasan in the previous episode of the popular reality show. 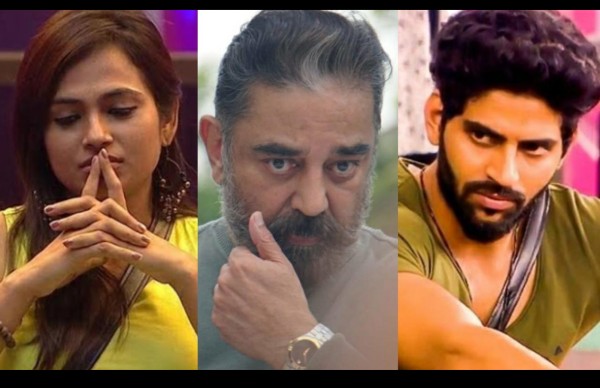 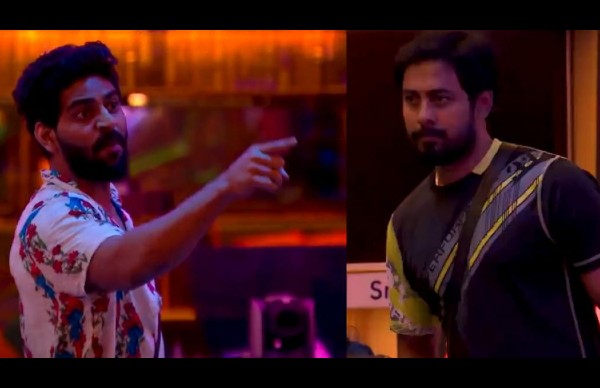