Not too long ago, Shivani Narayanan's mother Akila shocked many with her entry inside Bigg Boss Tamil 4 house. Her outburst over the diva's gameplay and growing proximity with Balaji Murugadoss garnered huge attention. Later in the weekend episode, Kamal Haasan interacted with Akila and advised her to give moral support to the 19-year-old through love and affection.

Though she was seen wishing Shivani good luck for her upcoming tasks, looks like all is not well outside the Bigg Boss Tamil 4 house.

As per reports, Akila controls the official Instagram account of Shivani. The actress' mother, who has been requesting for votes from the netizens by uploading a bunch of beautiful pictures of the diva, stopped promoting her since October 25, 2020. Though a lot of fans and followers questioned this, looks like they have indeed got an answer with Akila's entry inside the house.

Let us tell you that a promo released by the telecasting channel of the show, Vijay Television on October 25, showed Shivani and Balaji having a friendly chit-chat. The promo with the background music of ‘Andha Kanna Paathakaa' from Thalapathy Vijay's upcoming film Master, had turned many heads.

No Promotion After Akila’s Exit

Though the fans expected that Akila might resume promotional activities to support Shivani in full swing after the former's exit from the house, looks like the diva's mother is not happy yet again. Let us tell you that Akila had warned Shivani to not roam around with Balaji and focus on the game as the world is watching the show. Notably, Shivani has been doing an impressive job in the ticket to finale task, but netizens think that her interaction with Balaji even after Akila's warning might have irked her mother. 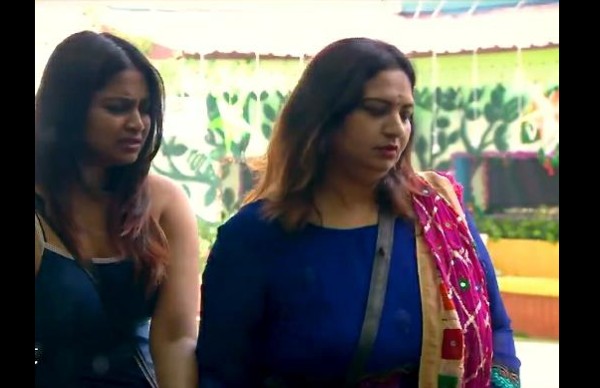 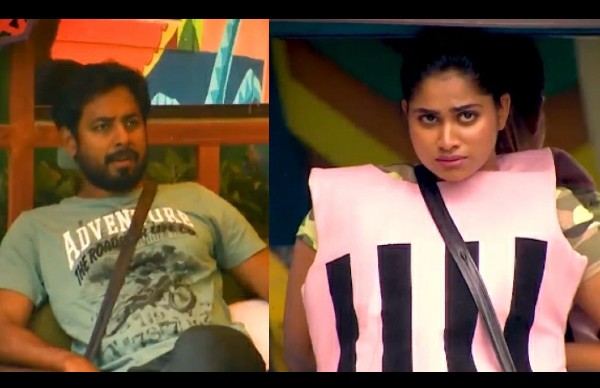