Pagal Nilavu actress Shivani Narayanan has been eliminated from Bigg Boss Tamil 4. The diva who entered the madhouse on the grand premiere got evicted on Day 98 of the show. Her journey in BB Tamil 4 ended days before the finale of the season.

Shivani's countless fans and followers are shocked by her eviction and are expressing their love and support to the diva through their respective social media handles.

Well now, what has deviated the attention of the netizens is the actress' remuneration for the show. If reports are to be believed, Shivani has charged Rs 1.5 lakh per week for the show. If so, Shivani has acquired a total of Rs 21 lakh for her stay in the house for 98 days. Well, fans can now rejoice as the actress has not only garnered their love, support and massive votes but has also taken home a huge sum of money.

On a related note, during her exit from Bigg Boss Tamil 4, host Kamal Haasan appreciated Shivani for her gameplay in the ticket to finale task, especially for her stupendous performance in the rope task.

Notably, the actress garnered huge attention of the mini-screen audiences during the family week, when her mother Akila Narayanan entered the house. Shivani's mother had questioned the diva's game strategy and her growing proximity with Balaji Murugadoss. Later in the weekend episode, the Ulaganayagan interacted with Akila and advised her to give moral support to the 19-year-old through immense love and affection.

Shivani has also garnered a lot of admiration and appreciation from the mini-screen audiences for her calm and composed behaviour in Bigg Boss Tamil 4. 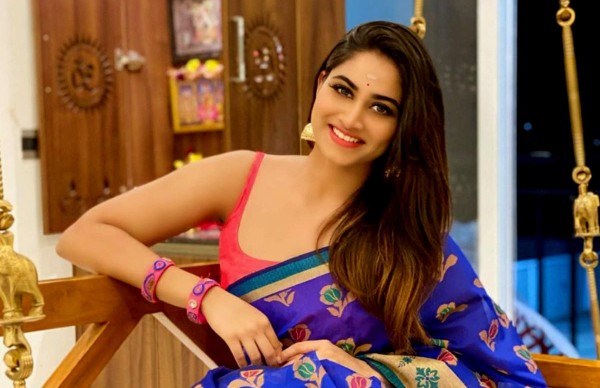 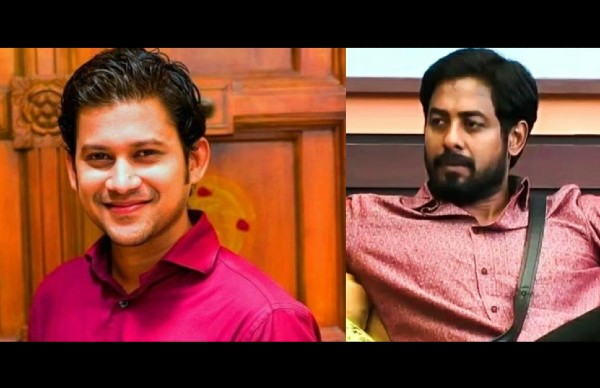