Post the terrific success of Bigg Boss Tamil 4, fans and followers of the show are expecting the arrival of its new season. Of late, reports were rife that the show, which was earlier planned to commence from July 2021, has been postponed towards the end of the year due to the COVID-19 pandemic and subsequent lockdown. It was said that the decision was made by the makers unanimously owing to the counterpart Bigg Boss Malayalam 3's suspension, that came just a few days before the finale.

Well now, Bigg Boss Tamil 5 has garnered immense attention of the netizens much before its premiere for a humongous reason. If reports are to be believed, Kamal Haasan has been retained in the popular reality show as the host. Though there were reports about his replacement in the new season, it is said that the actor decided to take up the responsibility. On the other hand, the latest rumour on social media suggests that the Ulaganaygan has hiked his remuneration for BB Tamil 5. Reportedly, the actor who was charging Rs 3 crore per week, will now be taking home Rs 3.5 crore per week. With 15 weeks to shoot, the actor's total remuneration will go up to Rs 55 crore. 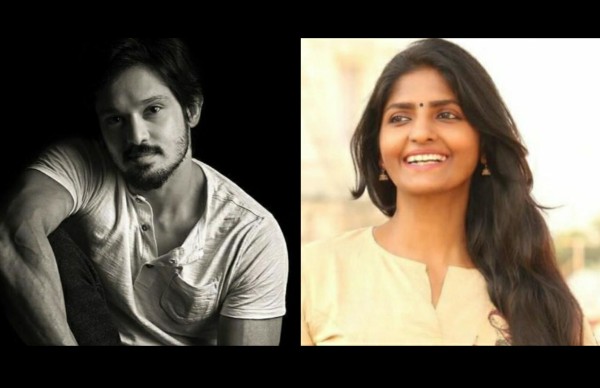 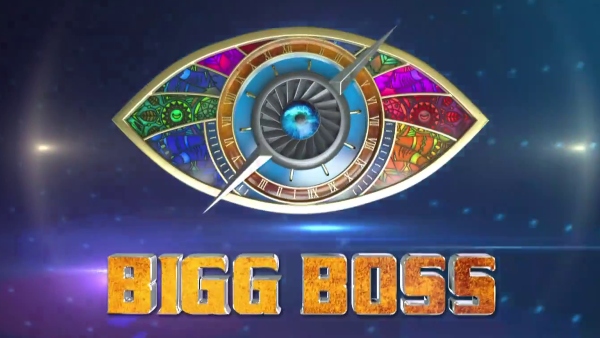 Bigg Boss Tamil 5 To Get Postponed To 2021 End: Reports

Let us tell you that Kamal Haasan's casual chitchat and serious take on several issues concerned to Bigg Boss house was highly appreciated by the mini-screen audiences. Though the reports about his replacement had disappointed many, looks like loyal fans of the actor are highly excited and are eagerly waiting for the show to begin.