Just recently Kamal Haasan shot for the promo of Bigg Boss Tamil 5. A few pictures featuring the Ulaganayagan had even gone viral on social media. Kamal Haasan, who has been consecutively hosting the show since its inception will be returning to the mini-screens after almost 7 months of Bigg Boss Tamil 4 finale. 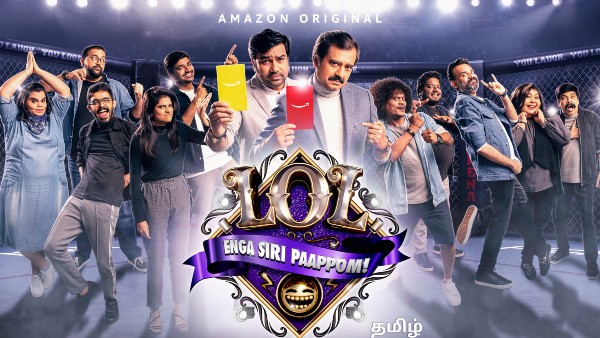 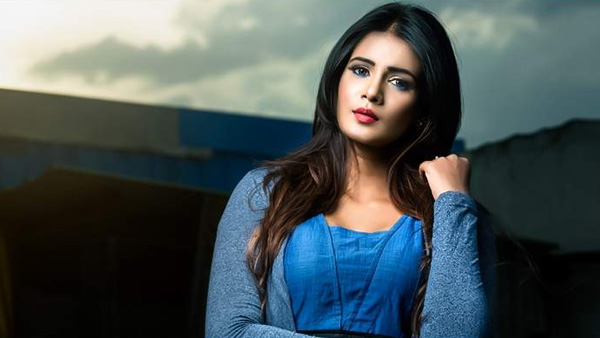 Meera Mithun Gets Bail But Continues To Be In Jail

On the other hand, rumour has it that the selection process for the contestants is going on at a brisk pace and the makers have approached more than 30 celebrities for the forthcoming show. According to reports, the makers of Bigg Boss Tamil 5 are leaving no stone unturned to bring in some popular faces from the film and TV industry. The contestants will be subjected to a mandatory COVID-19 test. They will be required to go through a 14-day quarantine period before they enter the show. According to reports, a medical team will be monitoring the health of each contestant right through the duration of the show.

Keeping in mind the pandemic situation, the show will only have virtual audiences just like the previous season.

Coming back to Kamal Haasan, the actor will next be seen in Lokesh Kanagaraj's Vikram alongside Vijay Sethupathi, Fahadh Faasil and Kalidas Jayaram. He also has Indian 2 with Shankar. Backed by Lyca Productions, the film's 60% of the shooting has been completed so far.