Bigg Boss Tamil is one of the most popular reality shows in the Tamil TV industry. The last four seasons of the show had garnered popularity, all thanks to the concept and host Kamal Haasan. The last season of BB Tamil had broken all TRP records. Ever since it went off-air, fans are excited to know more about season 5.

And guess what, a latest report published in a leading portal has interesting news for Bigg Boss Tamil fans. The report suggests that Bigg Boss Tamil 5 is expected to start from June 2021 end. Reportedly, the paperwork for the same has already begun, and makers are likely to commence the work of the new house soon. Well, the theme and concept are not yet revealed, but we can expect something big to happen in the fifth season. However, there is no official confirmation about the same.

Talking about Bigg Boss Tamil 4, the Kamal Haasan show was won by Aari Arjuna. The four finalists were - Balaji Murugadoss, Rio Raj, Ramya Pandian and Som Shekar. The show was aired on Star Vijay. Kamal Haasan has been hosting the show for four years, and audiences want the Ulaganayagan to host the next season as well.

Talking about its winners, actor Arav Nafeez, actress Riythvika and musician and singer Mugen Rao have won season 1, 2 and 3 of the show respectively. 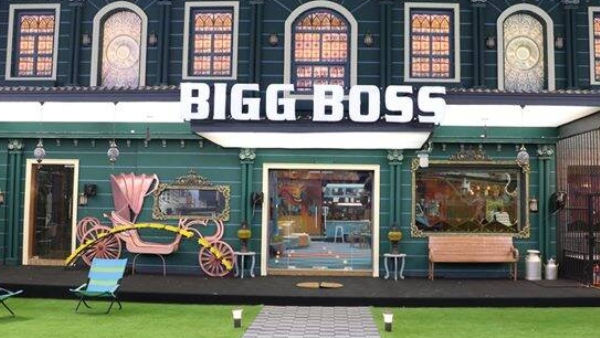 Also Read : Bigg Boss Tamil 4 Contestants Taken Out Due To Cyclone Nivar; Stay Out For 4 Hours 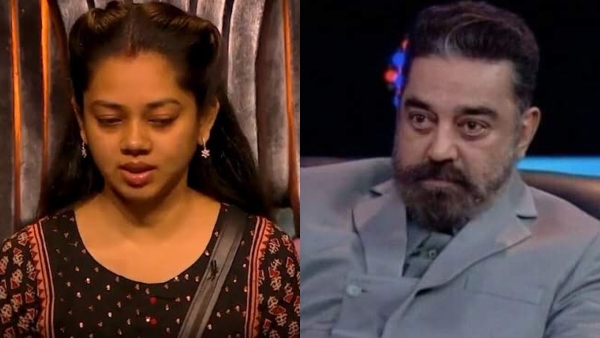