The day is finally here! The highly awaited teaser of Vikram's Cobra has released today (January 9, 2021).

The makers of the film took to their social media handles to unveil the 1-minute-49-second teaser and tweeted, "A world of numbers & the genius #ChiyaanVikram, Loaded wit all things intriguing, presenting the #CobraTeaser dir. by @AjayGnanamuthu, An @arrahman Musical."

The intriguing teaser begins with Vikram's character Cobra declaring that 'every problem has a mathematical solution'. The actor essays a geek in the movie who solves crime cases using mathematical calculations. On the other hand, cricketer Irfan Pathan essays a crime detective who challenges Cobra with a strenuous case. Vikram appears in different get-ups in order to solve the case.

Towards the end, Vikram can be seen hanging upside down and getting beaten up by the police officials, who frame him as the culprit. The teaser ends with Vikram's heavy laugh that leaves us intrigued to know what happens next. Fans and followers of the actor are highly impressed with the teaser of the movie, and are expecting the film to be a hit when it releases in theatres.

On a related note, the director of the film Ajay Gnanamuthu had announced the teaser release on the occasion of music maestro AR Rahman's birthday (January 6, 2021).

Touted to be a sci-fi thriller, the film will have Vikram in seven roles. KGF actress Srinidhi Shetty will feature as Vikram's ladylove, thus making her debut in Kollywood. Backed by Lalit Kumar under the banner Seven Screen Studio, the thriller features an ensemble star cast including KS Ravikumar, Mohammed Ali Baig, Padmapriya, Kaniha, John Vijay, Miya George and Roshan Mathew. The film has camera cranked by Harish Kannan and editing done by Bhuvan Sreenivasan. 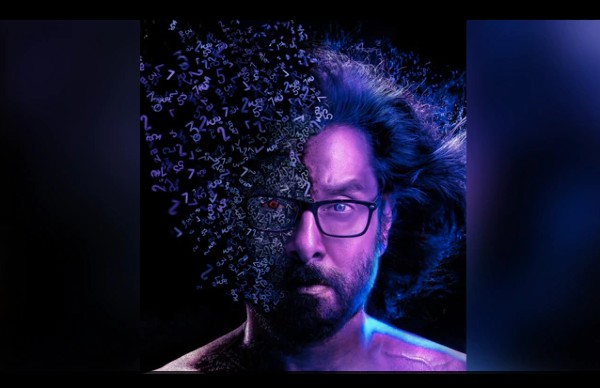 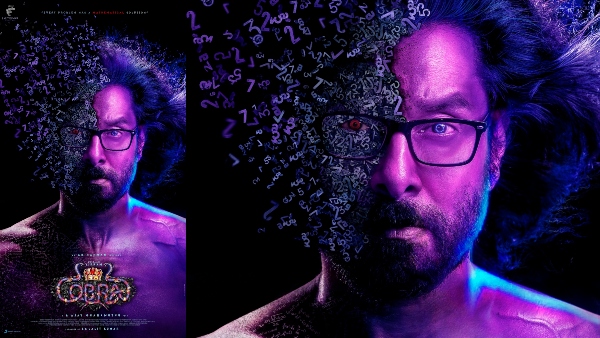