Veteran actor and comedian Joker Thulasi passed away on May 9, 2021 in Chennai due to COVID-19 complications. He was 57. He was reportedly undergoing treatment for the same. Thulasi's demise is indeed a big loss for the Tamil Film Industry, as he was quite a popular name in showbiz.

Popular actress Radikaa Sarathkumar took to Twitter and mourned his death. She wrote, "Very saddened to hear of the passing of Joker Thulasi, a very wonderful person, has been in theatre & movies for many decades. Sends me messages everyday with positive thoughts. Share working memories of him in #vaanirani, will miss his childlike enthusiasm."

Actor Mohan Raman also offered condolences to Joker Thulasi's family on Twitter. He tweeted, "RIP - "Joker" Thulasi. Has been acting since the mid 70s . A very affable person , deeply interested in Astrology etc. I pray for his Athma to attain Sadhgathi. Did many films and TV serials together. I pray his family finds the strength to bear this loss. Aum Shanthi." 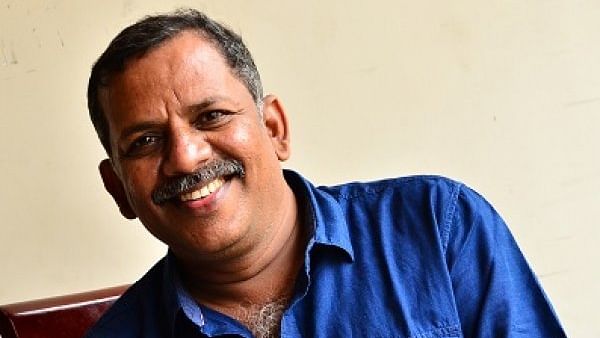 The second wave of COVID-19 is indeed affecting Kollywood a lot. Earlier, gems like Comagan, Thamira and others succumbed to the virus. 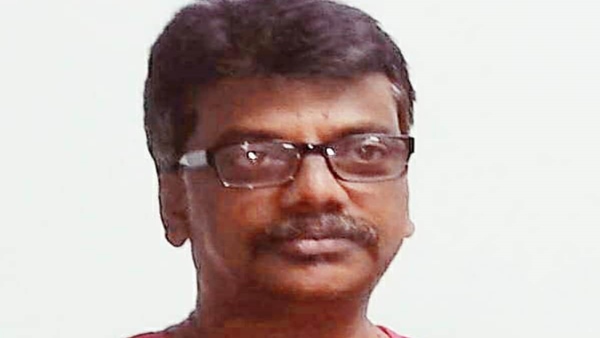 Also Read : Director Sai Balaji Prasad Passes Away At 57 Due To COVID-19

Coming back to Joker Thulasi, the actor had been a part of several popular films in Kannada, Tamil and Malayalam. He made his screen debut as a leading man in the Tamil film Maruthu Pandi, directed by Manoj Kumar. His popular films include Thamizhachi, Udan Pirappu, Avathara Purushan and many others. He had also been a part of popular shows like Vani Rani, Kolangal, Azhagu and others.