Diwali 2021: Bollywood Entertainers To Watch With Your Family And Add Sparkle To Your Weekend
View Sample
For Quick Alerts
ALLOW NOTIFICATIONS
For Daily Alerts
Videos

Dhanush and Selvaraghavan, the real-life brothers and highly celebrated actor-director duo are all set to join hands for the upcoming project Naane Varuven. The highly anticipated project was originally supposed to start rolling in August this year but got delayed due to Dhanush's busy schedule. However, Naane Varuven is now finally all set to go on floors soon.

If the latest reports are to be believed, the Dhanush-Selvaraghavan project has been slated to go on floors by the first week of October this year, in Chennai. The makers of Naane Varuven are said to be planning to announce the update officially, very soon.

As reported earlier, Naane Varuven marks Dhanush and Selvaraghavan's reunion with musician Yuvan Shankar Raja and cinematographer Arvind Krishna after a long break. The rumourmills also suggest that Bigil fame actress Indhuja Ravichander has been roped in to play as one of the female leads in the project.

The grapevine suggests that the Selvaraghavan directorial will feature two leading ladies. However, the other leading lady has not been finalised so far. The casting process of the Dhanush starrer is currently in progress. The makers are expected to officially announce the star cast of the project before it starts rolling, with a special update. 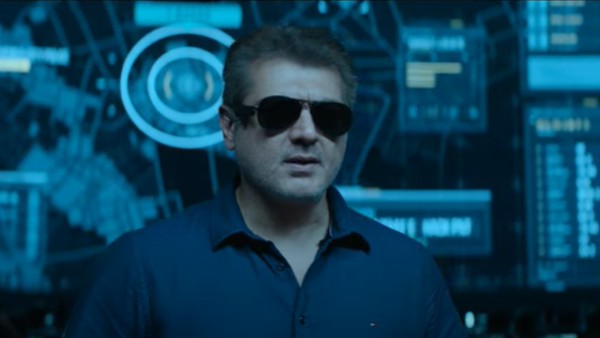 Valimai Glimpse Is Here! Thala Ajith Is Back With A Bang In H Vinoth Directorial 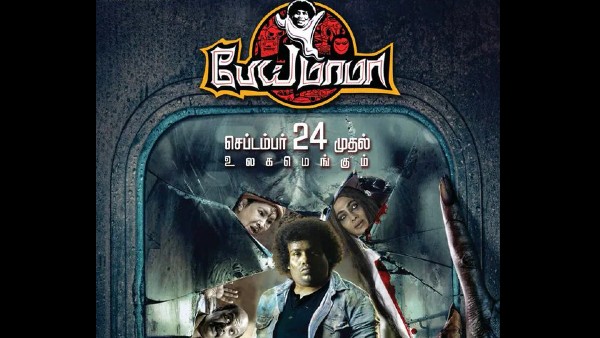 In an interview, director Selvaraghavan had revealed that the National award-winning actor is playing a very unique role in the movie. According to the filmmaker, Dhanush's character in Naane Varuven is nothing like the roles he has essayed on the silver screen, so far. Interestingly, another main character of the movie is the jeep that is used by Dhanush's character.

The highly anticipated project is bankrolled by the senior film producer Kalaipuli S Thanu, under the banner V Creations. If things go as planned, Naane Varuven might hit the theatres by the first half of 2022.