Dhanush, the National award-winning actor recently wrapped up the shooting of his highly anticipated project, Maaran. The movie, which is touted to be an action thriller, marks Dhanush's first collaboration with the young filmmaker Karthick Naren. As per the latest updates, Maaran is now gearing up for a direct OTT release.

Yes, you read it right. According to the sources close to the project, the Dhanush starrer might get a direct OTT release on Disney Plus Hotstar, on the occasion of Pongal 2022. However, the makers have not confirmed the reports officially, so far. If the reports are to be believed, Maaran will mark Dhanush's second direct OTT release, after Jagame Thandhiram.

Earlier in an interview given to a leading online media, director Karthick Naren had stated that Maaran will get a theatre release. The young filmmaker had also suggested that the Dhanush starrer is exclusively made for the big screens. So, the reports regarding the OTT release of the project have left both the Dhanush fans and Tamil cinema-goers, equally shocked. 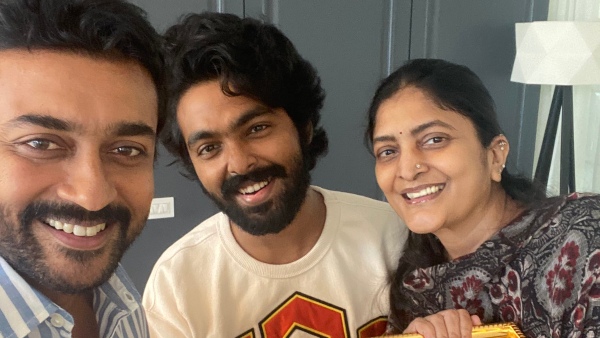 In his interview, Karthick Naren had also revealed that Dhanush is playing an investigative journalist in Maaran. According to the filmmaker, the movie is a complete commercial thriller, which mainly depicts the role a journalist plays in society. At the same time, the movie also revolves around the deep bonding between a brother-sister duo. The director revealed that the Dhanush starter is not an out-and-out genre-based movie, that goes overboard with the commercial elements. 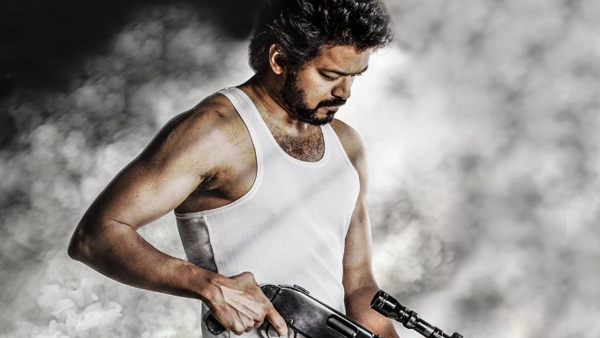 Thalapathy Vijay To Wrap Up Beast In December; The Project To Get A Summer 2022 Release?

Malavika Mohanan appears as the female lead opposite Dhanush in Maaran. The Karthick Naren directorial marks the Tamil debut of the acclaimed Malayalam scriptwriter duo Sharfu and Suhaas, who has scripted some popular films including Virus and Fahadh Faasil starrer Varathan. GV Prakash Kumar has composed the music for the project. Maaran is bankrolled by the prestigious banner Sathya Jyothi Films.