Dhruv Vikram, the talented young actor is sharing the screen with his father, National award-winner Vikram, in the upcoming Karthik Subbaraj directorial. The project, which marks Vikram's 60th outing in cinema, is tentatively titled Chiyaan 60. As per the latest updates, Dhruv Vikram has wrapped up his portions for Chiyaan 60.

According to the sources close to the project, director Karthik Subbaraj and his team are currently busy with the shooting of the project in Darjeeling. Dhruv Vikram, who appears as one of the protagonists in the highly anticipated project, completed shooting for his portions in Chiyaan 60 with the Darjeeling schedule.

The current schedule of the Vikram starrer is expected to be wrapped up in a couple of days. After finishing the Darjeeling schedule, director Karthik Subbaraj and his team are planning to head to the India-Nepal border to film the remaining portions of the film. The sources also suggest that a major update on Chiyaan 60 will be revealed very soon, mostly on August 15, 2021, Independence day. 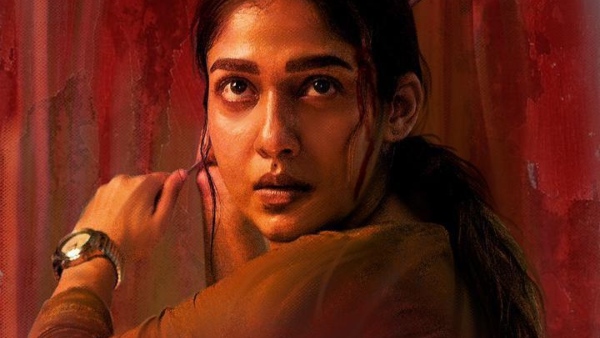 Netrikann Movie Review: This Nayanthara Starrer Is An Engaging Thriller That Stays True To Its Genre

As reported earlier, Chiyaan 60 is touted to be a gangster drama. Vikram is rumoured to be playing a negative character in the Karthik Subbaraj directorial. Dhruv Vikram, on the other hand, is said to be appearing in the role of a police officer. 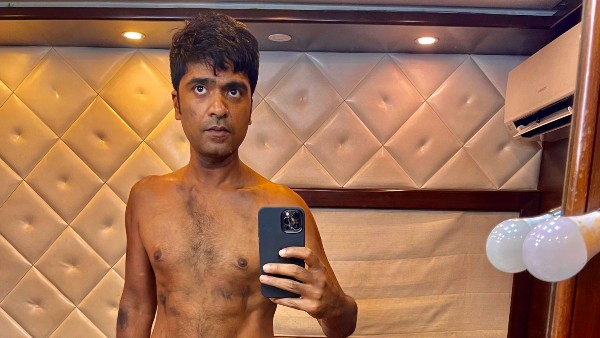 Chiyaan 60 will have the National award-winning actor Bobby Simha in a pivotal role. The movie features an extensive star cast including Simran, Vani Bhojan, Muthukumar, Sananth, and others in pivotal roles. Santhosh Narayanan is composing the songs and original score for the project. The Vikram starrer, which is produced by Seven Screen Studios, is expected to hit the screens in 2022.