Kannum Kannum Kollaiyadithaal director Desingh Periyasamy tied the knot with actress Niranjani Ahathian in a traditional ceremony today (February 25, 2021) in Puducherry. Reportedly, the marriage was performed following all COVID-19 protocols with only immediate family members and friends in attendance.

In the pictures that have now gone viral on social media, the duo can be seen all smiles as they follow the ceremonial rituals to begin the new chapter of their lives. In a very beautifully decorated mandapam with flowers all around, the promising filmmaker was spotted in an off-white kurta and kasavu veshti (dhoti), while the bride looked pretty in a traditional maroon silk saree with matching jewellery.

Notably, VJ Rakshan's picture with the newly-weds is also making the rounds on the internet. For those unversed, the actor played a key role in Desingh's Kannum Kannum Kollaiyadithaal opposite Niranjani. The romantic drama released on February 28, 2020, starring Dulquer Salmaan and Ritu Varma in the lead roles, garnered huge appreciation from the audiences and critics alike. Interestingly, the film marked Desingh's maiden venture in Kollywood.

If reports are to be believed, the young director will next be collaborating with Rajinikanth for an action-entertainer. However, an official confirmation regarding the project is awaited. 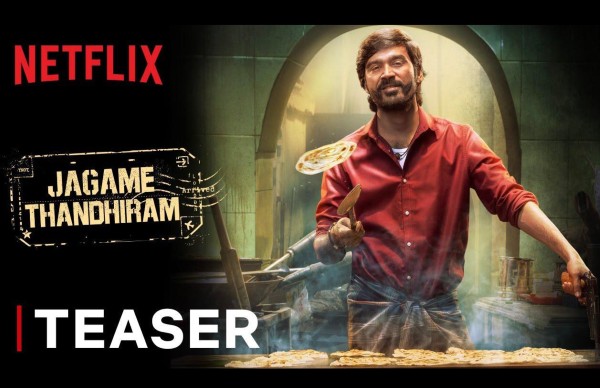 Niranjani, who is a renowned costume designer, is the daughter of director Agathiyan. The beautiful actress has designed costumes for films including Vaayai Moodi Pesavum (2014), Trisha Ilana Nayanthara (2015), Kabali (2016), Pencil (2016) and Enakku Vaaitha Adimaigal (2017) among others. 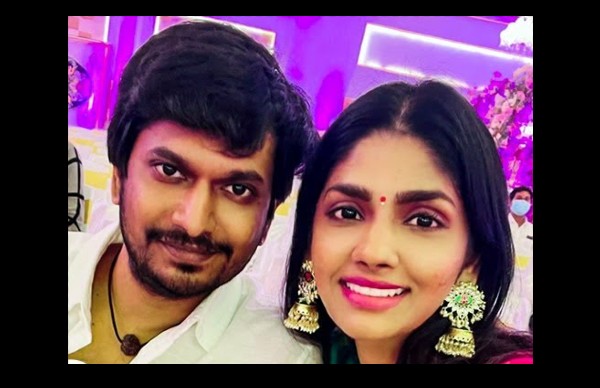 Also Read: Desingh Periyasamy To Tie The Knot With Niranjani Ahathian On February 25 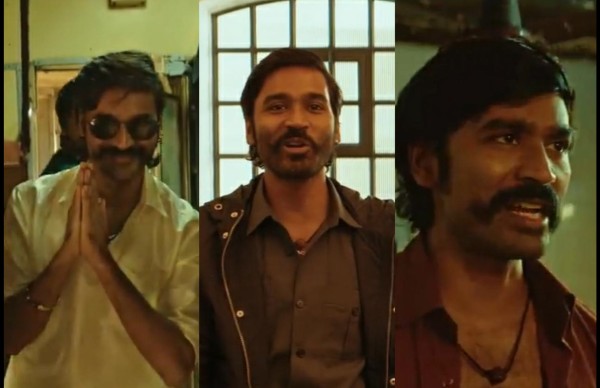