Noted director Shankar's son-in-law Damodaran Rohit and 5 others have been booked under the POCSO (Protection of Children from Sexual Offences) Act for allegedly sexually harassing a minor. According to reports, the 16-year-old-girl had initially registered a complaint of sexual harassment against Thamarai Kannan, coach of Siechem Madurai Panthers (Tamil Nadu Premier League team), however, no action was taken against him, following which she approached the Puducherry Child Welfare Committee.

PCWC later filed a case at the Mettupalyam police station against him, another coach Jeyakumar, Siechem Madurai Panthers cricket club president Damodaran, his son and cricketer Damodaran Rohit and secretary Venkat. Reportedly, the girl was sexually harassed by the suspects when she had gone for a cricket coaching and was even threatened with dire consequences if she lodged a complaint. 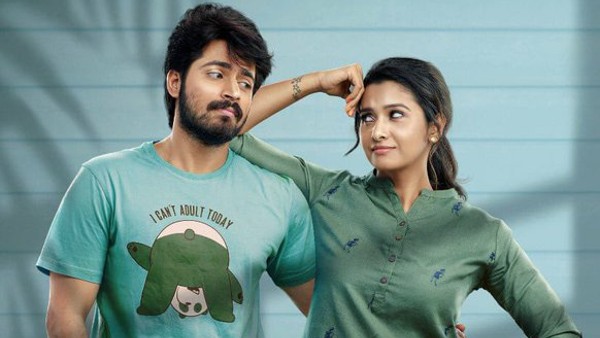 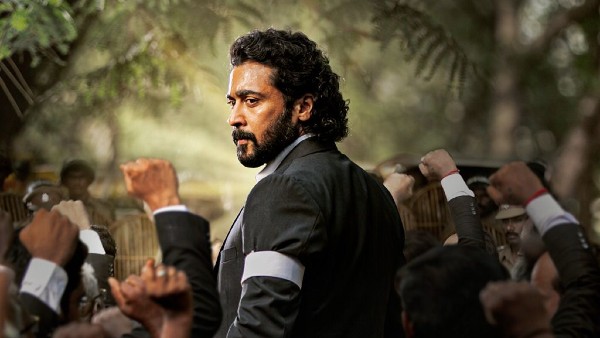 Jai Bhim Trailer Featuring Suriya As Adv Chandru To Be Out On October 22!

More detail on the case is awaited.

Shankar who previously helmed Rajinikanth-Akshay Kumar-starrer 2.0, will next be directing Indian 2 and #RC15 with Kamal Haasan and Ram Charan respectively in the lead roles.