Actor Sivakarthikeyan's latest movie Doctor has opened to a thunderous response at the box office despite the pandemic situation in the state. According to reports, the film has grossed more than Rs 8 crore in Tamil Nadu on day 1.

The Nelson Dilipkumar directorial has garnered rave reviews from most critics, who have been praising the film for its engaging yet entertaining narration that has a strong message to impart. Sivakarthikeyan and his love interest in the film, Priyanka Arul Mohan has also received praise for their powerful performances. The action sequences, visual treatment by cinematographer Vijay Karthik Kannan and of course music director Anirudh Ravhichander's composition (songs and background score) have been getting incessant applause on social media too. Well, with the positive reviews coming in, looks like Doctor might also help the Tamil film industry to regain its mojo in theatres. 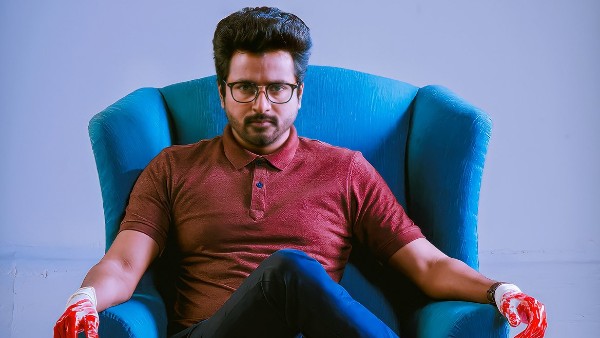 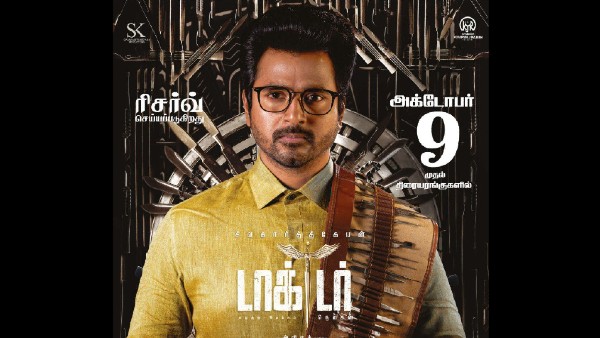 The action thriller backed by Sivkarthikeyan under his production banner Sivakarthikeyan Productions has an extensive cast including Yogi Babu, Vinay Rai, Milind Soman and Archana Chandhoke who are playing prominent roles. Renowned production banner KJR Studios is the film's co-producer and distributor. Editor R Nirmal has handled the editing department.

Though the film was initially slated to release in late 2020, the makers had to postpone the plan owing to the pandemic and subsequent lockdown. Announced in 2019, Doctor's trailer was released on November 16.

The film follows military doctor Varun who along with six others takes on human trafficking lords.

Meanwhile, Sivakarthikeyan is currently busy on the work front, as he has two biggies in the pipeline including Ravikumar's Ayalaan and Cibi Chakravarthi's Don, which are under various stages of production.