It's finally here! The most awaited film of Sivakarthikeyan, Doctor has at last seen the light of day. The action-thriller, which hit the silver screens on Friday (October 9), has opened to a thunderous response at the box office despite the COVID-19 pandemic. Let us tell you that the film has hit the cinemas after multiple release postponements. Moreover, there were also speculations about its digital release on a popular OTT platform.

Written and directed by Nelson Dilipkumar, the film has been getting a stupendous response from the theatres. The first day first shows have already garnered a great deal of attention and it is evident as fans trend #DoctorFDFS on Twitter. Doctor has undeniably managed to capture the attention of the audience with its engaging narration and super crisp storytelling along with impeccable performances of the actors. The film's comedy sequences featuring Sivakarthikeyan and Yogi Babu have won hearts too. Overall, the Nelson Kumar directorial has generated rave reviews from the audience and trade experts. 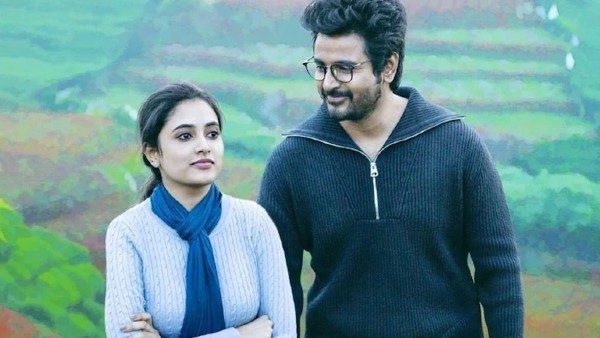 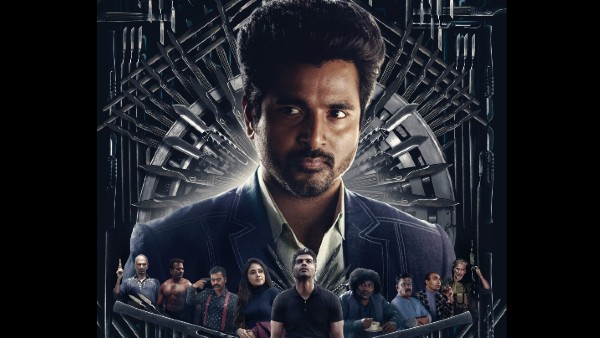 Doctor Trailer Out: Sivakarthikeyan's Film On Human Trafficking Is High On Thrills And Spills!

Planning to watch Doctor this week? Check out these 10 tweets to know how Sivakarthikeyan's film is performing in theatres!

#DOCTOR Take a bow @Siva_Kartikeyan na for choosing such a beautiful script and growing as a complete actor by every movie keep staying humble brother. staggering bgm by @anirudhofficial clinical screenplay by #Nelson #Blockbuster 💯

You cannot miss this movie! Take your families bc this is something that’ll rid you fo all your worries. The movie will not let you down. And all those people who wondered if the movie is actually funny, be prepared to stand corrected. You’ll laugh your asses off. #DOCTOR

@kjr_studios u d man of the match for waiting patiently to release in theaters. #doctor bloody brilliant laughter film. Reminds slightly of kolamavu jus for lol power. This is fucking biggest hit of the years. #sk productions kudos .. 🙌💕

It's worth of 2 years wait !!#DOCTOR #DoctorFromToday

@Nelsondilpkumar sticks to his earlier film’s format , ordinary people handling extraordinary gangster situations with an underlying humor tone. But doing that with a hero like @Siva_Kartikeyan is a challenge and he lives up to it only in patches.#Doctor @kjr_studios https://t.co/kLTemGEA1B pic.twitter.com/eAr8yE82Jb

#Doctor A different sivakarthikeyan he doesnt smile in d entire film. Priyanka s cute other casting bgm visuals and comedy are too good apart from some logic flaws the film is very much engaging and entertaining family audience gonna love it blockbuster for sk🔥🔥🙏🏻😍

Undoubtedly one of the best of @Siva_Kartikeyan

The Movie shouldn't be missed in theatres.@Nelsondilpkumar- The Real Master mind behind this.@anirudhofficial BGM 👌👌🔥