Sivakarthikeyan's highly awaited film Doctor is all over the news. According to latest grapevine, the makers will soon be announcing the film's release. Reports suggest that the team has locked deals with Disney+ Hotstar and Sun Network for its digital and television premiere respectively.

If the ongoing buzz has anything to do with reality, the comedy drama will have a direct-to-OTT release on September 10. On the other hand, rumours are rife that Doctor will premiere on Sun TV on the occasion of Diwali (November 4). Although there are speculations about the film's Netflix release, only an official announcement by the makers will unveil the truth behind it.

Previously, Doctor's producer Rajesh Kotapadi had opened up about the film's release. His statement dated May 12 claimed that he has been bearing financial constraints caused by COVID-19 in spite of having a fully ready film in hand. Hinting at further postponement, he stated that it is not the right time to talk about a celebratory event like the film's release amid the pandemic. The statement came days after the makers announced the film's release on the occasion of Eid.

Sivakarthikeyan's Remuneration For His Next With Jathi Ratnalu Team Will Blow Your Mind! 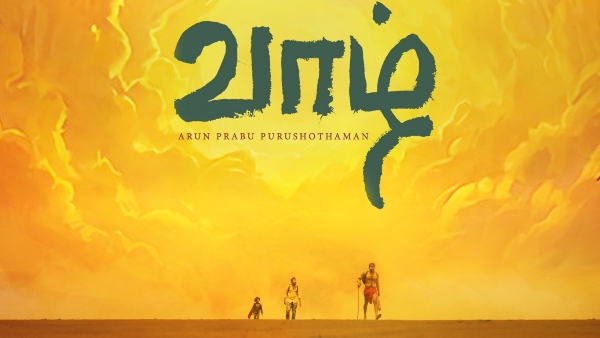 Backed by Sivakarthikeyan's SK Productions in association with KJR Studios, Doctor is directed by Nelson Dilipkumar. The film features Gang Leader (Telugu) fame Priyanka Arul Mohan along with Archana Chandhoke, Yogi Babu and Vinay. Vijay Karthik Kannan has cranked the camera for the film while the editing is carried out by R Nirmal. The film's music is scored by renowned composer Anirudh Ravichander.