Dulquer Salmaan, the multi-faceted talent has already proved his mettle as a playback singer with some highly popular Malayalam songs. Interestingly, the actor has now made his playback singing debut in Tamil cinema. Dulquer Salmaan recently took to his official pages and revealed that he recorded a song for his upcoming project, Hey Sinamika.

The charming shared some clicks which were clicked during the song recording session, on his official pages. In the pictures, Dulquer Salmaan is seen with the Hey Sinamika director Brinda Gopal, music composer Govind Vasantha, and lyricist Madhan Karky.

"Got my Vishu Kani and Kaineettam from someone I consider one of my gurus. My dearest Brinda master.

Sang for the first time in tamizh for our beloved film #HeySinamika !! It's a super cool and fun track ! Govind's epic music, Madan sirs soulful lyrics & Brinda masters brilliant direction and choreo ! Truly blessed to get a song like this. Cannot wait for you all to watch the song as well as the film. It's a film very very close to my heart." wrote Dulquer Salmaan on his Instagram post. 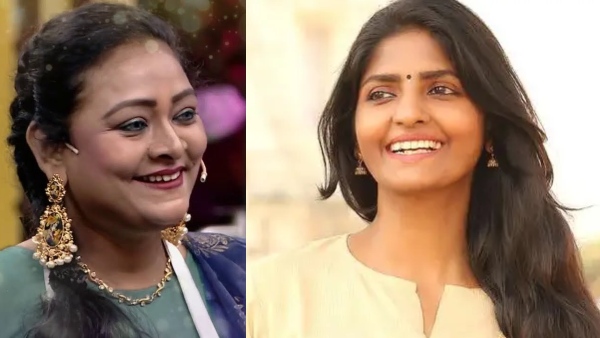 Cooku With Comali 2 Grand Finale: Kani Wins The Season; Shakila Is The First Runner Up

Dulquer Salmaan's post came out as a big surprise for his fans and Tamil cinema audiences, who were eagerly waiting for an update on Hey Sinamika. The movie, which is said to be a romantic comedy, has been under production for over a year. Hey Sinamika was originally supposed to hit the theatres in 2020 but was delayed due to the pandemic. 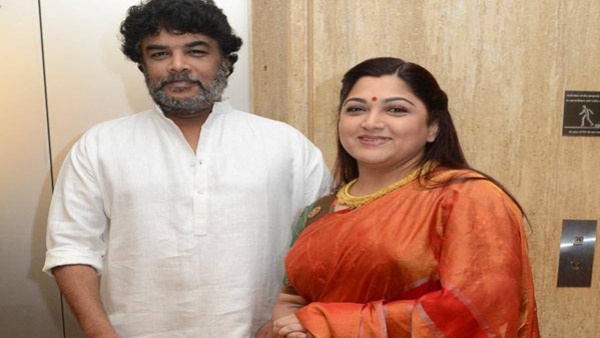 The movie, which marks the directorial debut of the senior choreographer Brinda Gopal, features Aditi Rao Hydari and Kajal Aggarwal as the female leads. Both Aditi and Kajal are sharing the screen with Dulquer Salmaan for the first time in their careers. Hey Sinamika is jointly bankrolled by Jio Studios and Global One Studios.