Suriya, the supremely talented actor is celebrating his 46th birthday today. On the special occasion, the makers of Suriya's 40th project Etharkkum Thunindhavan surprised the actor's fans by releasing his second look from the movie. The highly promising second look poster of Etharkkum Thunindhavan, which was revealed at 12.00 AM today (July 23, 2021) is now winning the internet.

Unlike the first look which featured Suriya in the veshti-sattai look, the actor is sporting a pant and shirt in the second look poster. He looks simply fierce in the action hero avatar, with a blood-stained sword in his hand. The poster features Suriya in front of a door with people lying on the floor, hinting that Etharkkum Thunindhavan has some major action sequences is in store for the audience.

Pandiraj, the director of Etharkkum Thunindhavan, shared the second look poster through his official Twitter handle and wished Suriya on his birthday. "Wish you a Happy Birthday @Suriya_offl sir #EtharkkumThunindhavan second Look," wrote the filmmaker on his post. 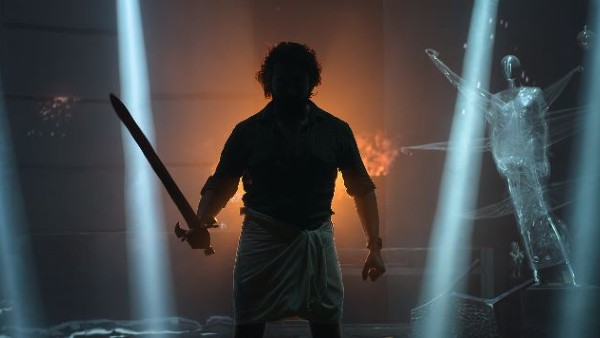 Etharkkum Thunindhavan First Look Out; Suriya's Lethal Avatar Will Give You Goosebumps 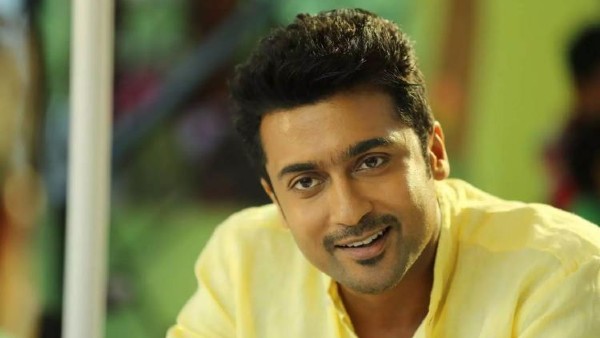 Earlier during an interaction with the audience on Twitter, director Pandiraj had confirmed that Etharkkum Thunindhavan is going to be a complete treat for the fans of Suriya. "Like how Karthi sir's fans enjoyed Kadaikutty Singam, Suriya sir's fans will enjoy my next film. We have been taking special care to make sure that the film comes out really well. So far, we are happy with the progress," the director revealed.

Etharkkum Thunindhavan is bankrolled by Sun Pictures, one of the most celebrated banners of contemporary Tamil cinema. Priyanka Arul Mohan, the Doctor fame actress appears as the female lead in the project. The movie features Sathyaraj, Saranya Ponvannan, Ilavarasu, Devadarshini, Subbu Panchu, and so on in the other key roles. D Imman composes the songs and original score for the movie. Rathnavelu is the director of photography.