Prime Video's recently launched blockbuster Jai Bhim starring Suriya in the lead role, has caught all eyes alike- be it critics or audiences. The film, which premiered on the streaming service on the Diwali weekend has been receiving rave reviews and is called 'one of the finest social dramas to have released this year'. With the film making all the right noises regarding how each of the characters has manifested sheer brilliance on-screen, find out more about them.

Lijomol Jose aka Senggeni: The talented actress, who made her debut in the highly acclaimed Malayalam film, Maheshinte Prathikaaram, has been stealing hearts with her power-packed and impeccable performances since 2016. In her latest outing as Senggeni in Jai Bhim, Lijomol has sublimely portrayed the role of an oppressed tribal who seeks justice for her husband. Lijomol's emotions, expressions, dialogue delivery and other artistic nuances are what makes Senggeni's tragedy so real and believable and makes her the heart and soul of the film.

K. Manikandan aka Rajakannu: The talented K. Manikandan, who dons multiple hats as a film writer, actor and director, has yet again left us speechless with his exemplary acting in Jai Bhim. We see Manikandan donning the role of Rajakannu in the film that is based on real events that took place in the '90s. He essays the character of a fearless and brave man belonging to an oppressed community, who has the courage to stand up against injustice and gives utmost importance to his self-respect and integrity. Manikandan, with his flawless craftsmanship, was able to bring to life a character who imbibes multiple complexities and layers to him as a person and due to his phenomenal performance, the actor has been receiving admiration from both audiences and critics alike. 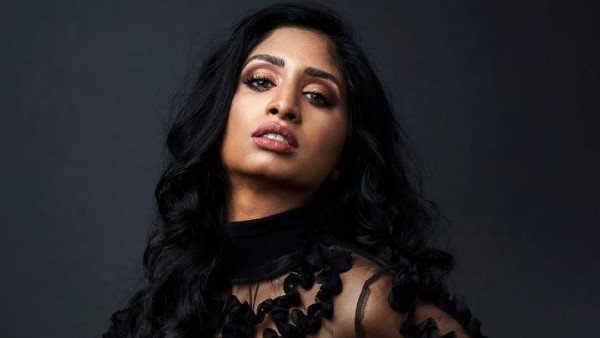 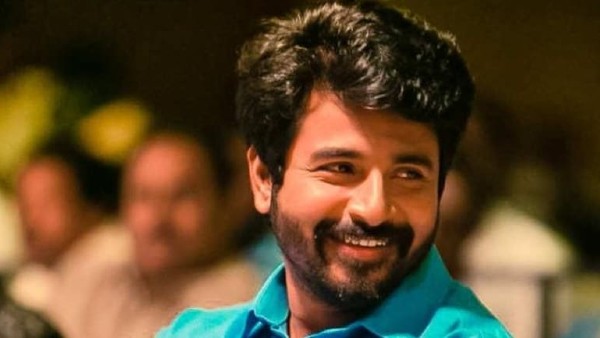 Sivakarthikeyan Hikes His Remuneration Post The Success Of Doctor!

Rajisha Vijayan aka Mythra: The beautiful actress and television presenter has been experimental and tried to break from her regular shell by playing a different and challenging role in Jai Bhim. Popularly known. Appreciated for her quintessential romantic roles, Rajisha, plays a crucial role that helps in the plot development of the film.

Rao Ramesh aka S. Ram Mohan: The critically-acclaimed actor never ceases to mesmerize audiences with his exceptional performance and he has done it yet again playing a lawyer in Jai Bhim. Unleashing his potential and his passion for cinema, Rao Ramesh has done an outstanding job proving his skills and eagerness to thrive. Primarily a Telugu actor, his fluency in dialogue delivery and the ease with which he speaks Tamil have impressed viewers.

Prakash Raj aka Perumalsamy: This veteran actor as usual has yet again managed to steal the thunder with his unblemished performance and acting in Jai Bhim. Always a cherry on the icing, Prakash Raj never ceases to amaze. The seasoned actor has brought in his expertise and years of experience that reflects seamlessly in his performance, making his character powerful to the core

Suriya aka Advocate Chandru: The audience's favourite and much-loved Suriya has literally been the guiding force of Jai Bhim. He took it upon himself to ensure that all the characters, the story and the narrative of this film get the due attention while he breathes life into the thrill with his power-packed performance! This is a delight for hardcore Suriya fans.
​​
If you still have not watched Jai Bhim, you are missing out on something! The critically acclaimed courtroom thriller is streaming exclusively on Amazon Prime Video.