Ranganathan Madhavan aka R Madhavan is ringing in his 51st birthday today (June 1, 2021). Madhavan is known as one of the most popular actors in the Indian film industry. The actor has predominantly worked in Tamil and Hindi films. He has even acted in some English, Telugu, Kannada and Malayalam movies.

Maddy has done BSc in Electronics and Masters in Communication and Advertising. However, his first love was movies. He started his career in the early 90s by featuring in Hindi TV shows like Banegi Apni Baat, Sea Hawks, Ghar Jamai and Saaya. He later worked in the English film Inferno. In 1998, he made his debut in Indian cinema with the Kannada film Shanti Shanti Shanti, directed by TB Srinivas. 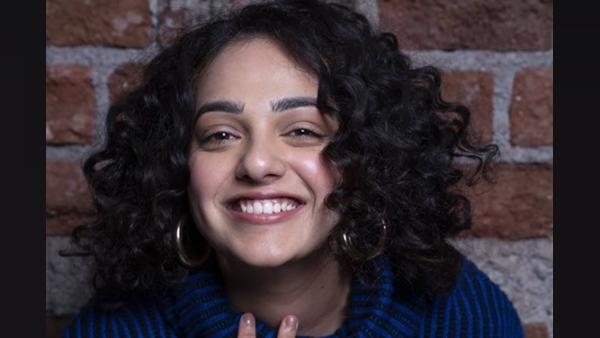 Finally in 2000, he got recognition after featuring in his first Tamil film Alaipayuthey, directed by Mani Ratnam. The musical love story caught everyone's attention and made Madhavan an overnight star. After featuring in several Tamil films, he got his Bollywood break with the film Rehnaa Hai Terre Dil Mein, opposite Dia Mirza and Saif Ali Khan. Since then, R Madhavan has featured in some memorable films like Anbe Sivam, Aaytha Ezhuthu, Rang De Basanti, Guru, Mumbai Meri Jaan, 3 Idiots, Tanu Weds Manu, Tanu Weds Manu Returns, Irudhi Suttru, Nishabdham, Maara and so on. 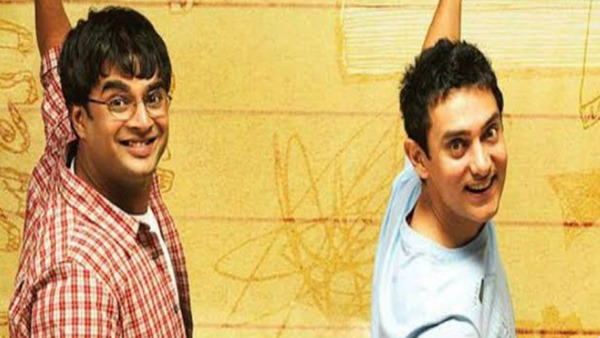 Madhavan's journey from TV to films is quite inspiring. His fans follow his ideology, as he is also known for his philanthropic work. He has been working for animal welfare and is an active member of PETA. Hence, on the occasion of R Madhavan's 51st birthday, let us have a look at five of his famous quotes that will inspire you.

"I am an extremely selfless but, at the same time, supremely confident actor."

Failure Is A Part Of Life

"Animals feel pain, just as people do. They value their lives, just as we value ours. I hope you'll also make the compassionate choice and go vegetarian."

"Don't waste too much time analysing what went wrong. Reliving your failures only chips away at your confidence."

Realisation Of Your Boundaries

"Success, or the lack of it, has a way to make you realise what your boundaries are."