Isaignani Ilaiyaraaja recently made his debut appearance on the Times Square Billboard in New York. His advertisement displayed on the billboard was part of a promotional campaign of the renowned music composer's collaboration with music streaming platform, Spotify.

Sharing the big news, his team wrote on his Facebook handle on November 19, "On the very auspicious day, "Raaja of music" at the Billboards of Time Square, New York...Raaja Rules. Spotify #Ilaiyaraaja #raajarules #Ilayaraja #RaajaOnSpotify #Ilaiyaraja."

Along with the poster, the team shared a few snaps of the advertisement captured from the location. For the unversed, the music director recently appeared in a short ad film titled 'In a Situationship with #Ilaiyaraaja!" for the music streaming service. He also featured in a special ad along with his ardent fans Vanathi Suresh and John Sundar, wherein the duo was required to guess the beat of his celebrated songs. 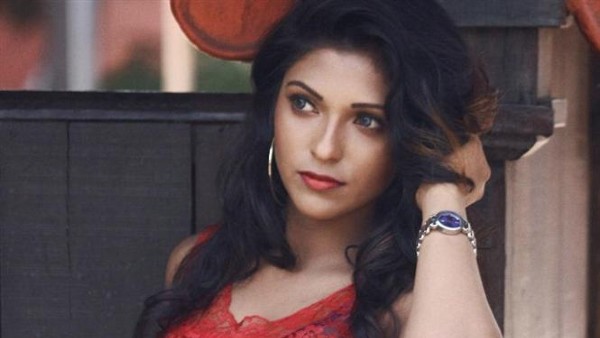 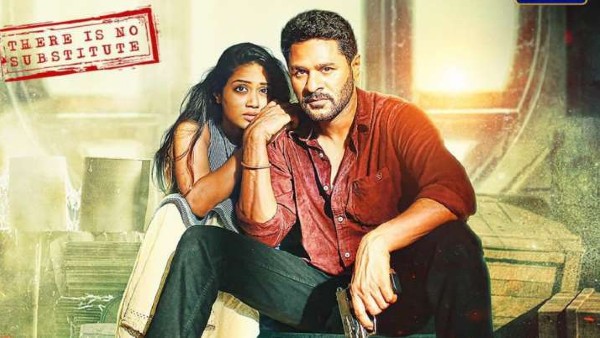 Well, on achieving the rare feat, several celebrities from the industry including costume designer Vasuki Bhaskar (also Ilaiyaraaja's niece) and director Venkat Prabhu congratulated and hailed the music director. Sharing the billboard snap, Vasuki tweeted, "Whattaaa. wooow. The first in our family. Rajappa @ilaiyaraajaoffl on the billboards at the Time Square, New York."

In another tweet, she penned, "He is always way ahead from all of us...Put together in the family. Always the first and biggest.Dellighted to see #RAJAAPPA. @ilaiyaraajaoffl at the Times Square billboard. New York city. USA. @Spotify @SpotifyUSA."

On the other hand, the Maanaadu director tweeted, "Our own #Isaignani at #timesquare proud us"