After months of legal battle between Lyca Productions and S Shankar, the Madras High Court today reportedly (July 2) dismissed application filed by the production company against the Indian 2 director. According to reports, the court dismissed application restraining the director from helming his next with Tollywood actor Ram Charan till Indian 2 starring Kamal Haasan is completed. Along with it, the court also dismissed the application filed by the company to furnish security.

Well, with the latest order of the Madras High Court, fans and followers of Shankar are now expecting updates of his upcoming projects including #RC15 and Anniyan Hindi remake starring Bollywood actor Ranveer Singh. 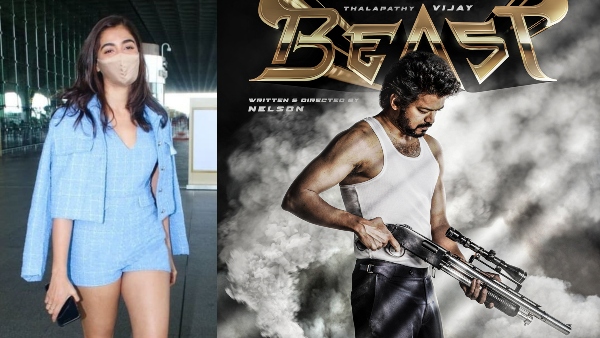 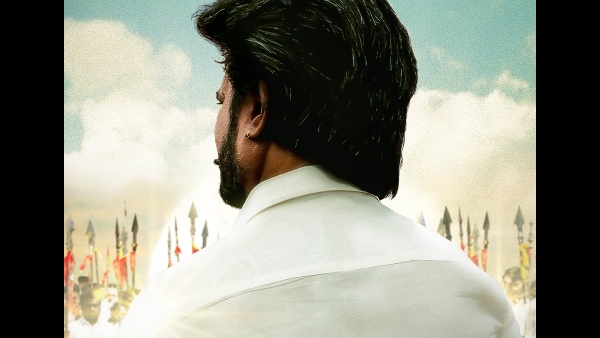 Annaatthe Release Date Out; The Rajinikanth Starrer To Get A Deepavali Release!

Coming back to Lyca Productions' legal dispute with Shankar, the production company had moved High Court against the director accusing him of not completing the film even after spending a major chunk of money out of the total budget. As per reports, the makers had also requested the court to restrain Shankar from committing to any other project before completing Indian 2, since he has received a substantial remuneration already. Reportedly, the team had also written to the Tollywood and Bollywood film chambers against the Enthiran director.

It is to be noted that the stringent action against Shankar was taken days after he announced his upcoming projects. Talking about them, #RC15 will be backed by Dil Raju under his production banner Sri Venkateswara Creations. On the other hand, the Bollywood flick (Anniyan remake) will be bankrolled by Dr Jayantilal Gada of Pen Studios.